My kayak fishing buddy Cosmo and I hit Ft. Stevens hoping for any of:
- jetty mussels
- razor clams
- crab inside the jetty on ss beach
- surf perch

We also had trout gear with us just in case the weather and tide drove us inland to Coffenbury but that was just a contingency and it isn’t stocked until next week.

We knew there was a minus tide around 5pm Saturday so we headed out, planning to overnight instead of driving back that evening.

Setup was I had my teardrop camper and we setup the ez up with side tent for him and as a rain shelter, which worked out great. Shoulda brought a cot to be even better. 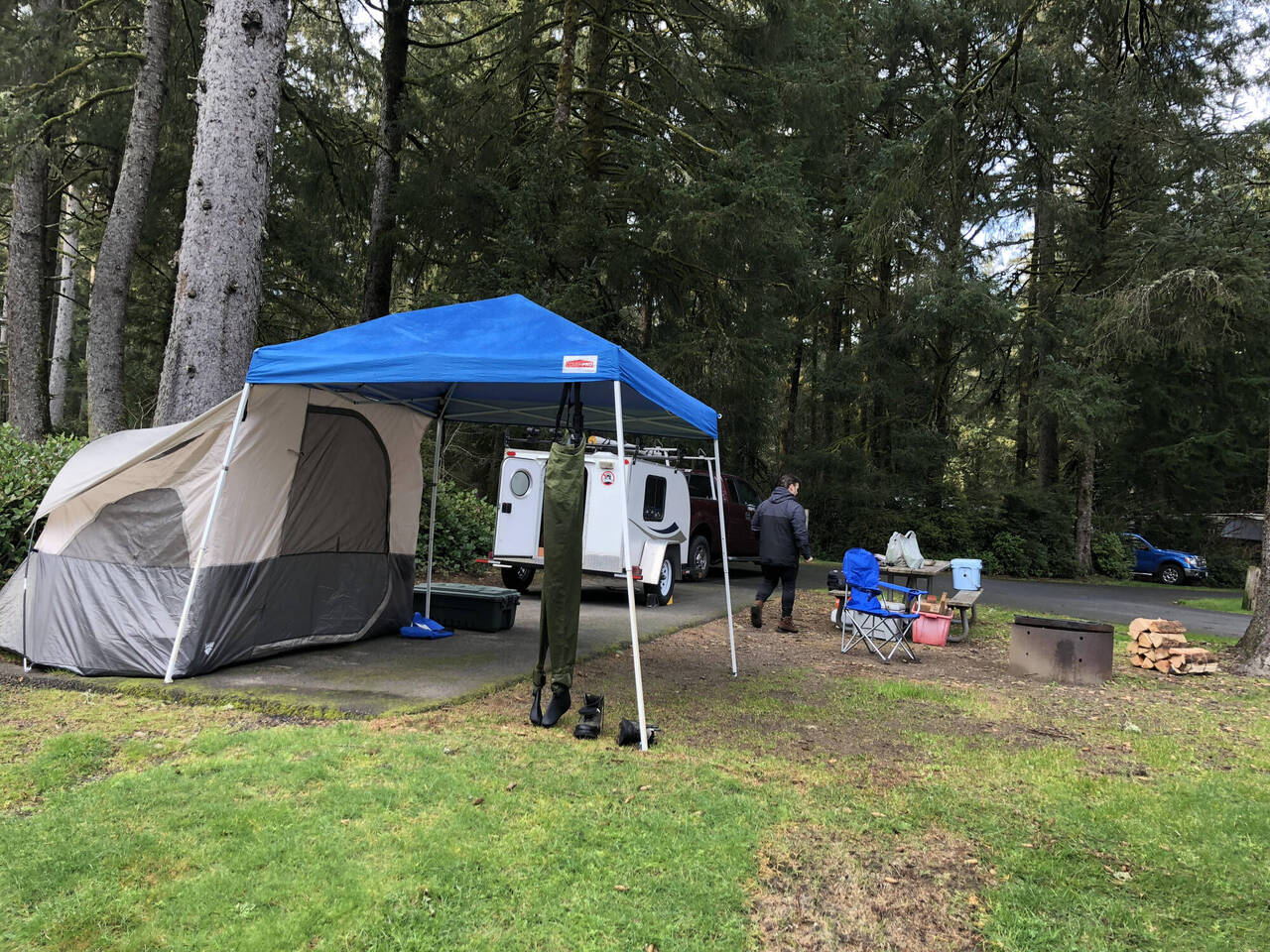 We got to the campsite a little after 1pm, got the basic setup complete and headed to the beach around 3pm. There was a stiff onshore breeze but the surf wasn’t too sporty. There was the remains of a rain cell petering out on our arrival that over before we parked.

We drove north toward the jetty and picked a spot, got ready to surf fish and as we walked toward the water I was pointing out clam shows, as Cos had not dug razors before. Then it hit us. Forget the perch, lets get the clam guns and get digging. Razor clams >>> surf perch. 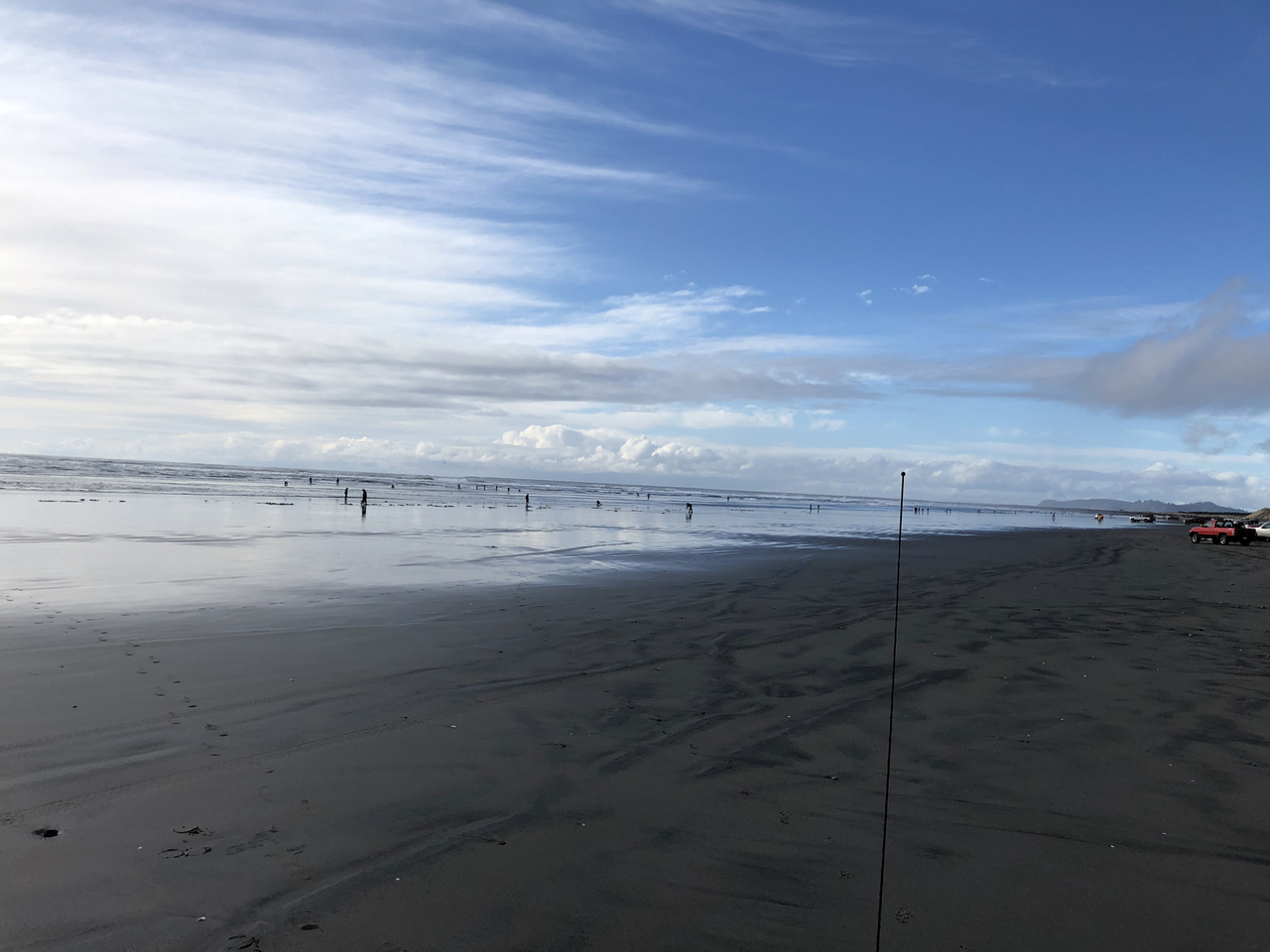 45 minutes later we had our limits just as the crowds arrived to clam the last outbound hour. 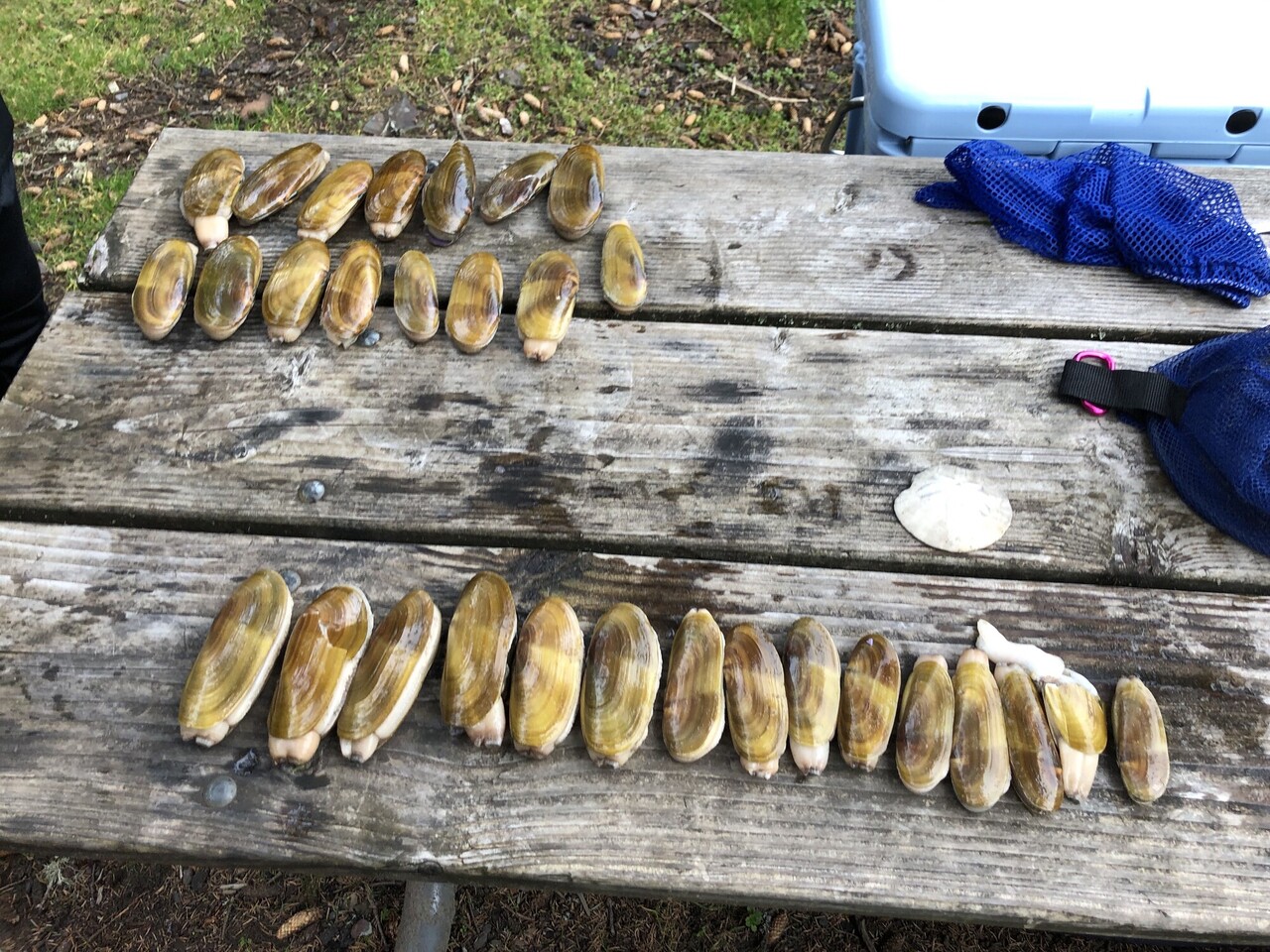 Even the few smalls were good size and there were quite a few fat brutes as well.

We decided to skip the surf perch and head back to clean and cook our catch. A quick swing by the jetty revealed an utter lack of any mussels. Does anyone know what happened to them ? Very disappointed to miss out of mussels.

Anyway, we set about the cleaning and cooking. My recipe is simple. Cut the clams into long strips, dredge in a mix of Old Bay and Pride Of The West, pan fry on medium heat in a butter/light olive oil mix. We served alongside saffron rice into which a heaping handful of chopped and sautéed chanterelle mushrooms had been added, with a generous squeeze of fresh lemon over everything.

This was Cosmo’s first time digging razors, or at Ft. Stevens, but he took to it bigly. In return he is teaching me about mushroom hunting.

Sunday we got up and had bacon and eggs with more mushrooms plus home fried potatoes before cleaning up. We moseyed over to social security beach with our crab hawk setups, but I have never seen the water that high and it was still building. Current was ripping so fast and into us that we couldn’t keep the traps in the water and they were being carried onto the beach. Crazy.

So, one for four on our targets, but a very successful trip. Cosmo got to see elk on someone’s front lawn as I had predicted, and got to break in the Clam Hawk gun he bought at the Sportsmen’s show for the cost of a used car payment, and was gratified that the thing does work.

Cos had his Go Pro running at times so I think in a few weeks there might be something on his youtube channel, DADventure when he gets around to looking at the footage and if he got enough good material.
Last edited by a moderator: Mar 9, 2020

Thanks for the report mark. I see you got a rack on the tear drop. Looks good. Any hint of a OFF get together for 2020? Tony

Casting Call said:
Thanks for the report mark. I see you got a rack on the tear drop. Looks good. Any hint of a OFF get together for 2020? Tony
Click to expand...

I would do that again but I am not the organizing type.
P

2020 camping was already kicked off on a high dessert cougar/coyote trip. 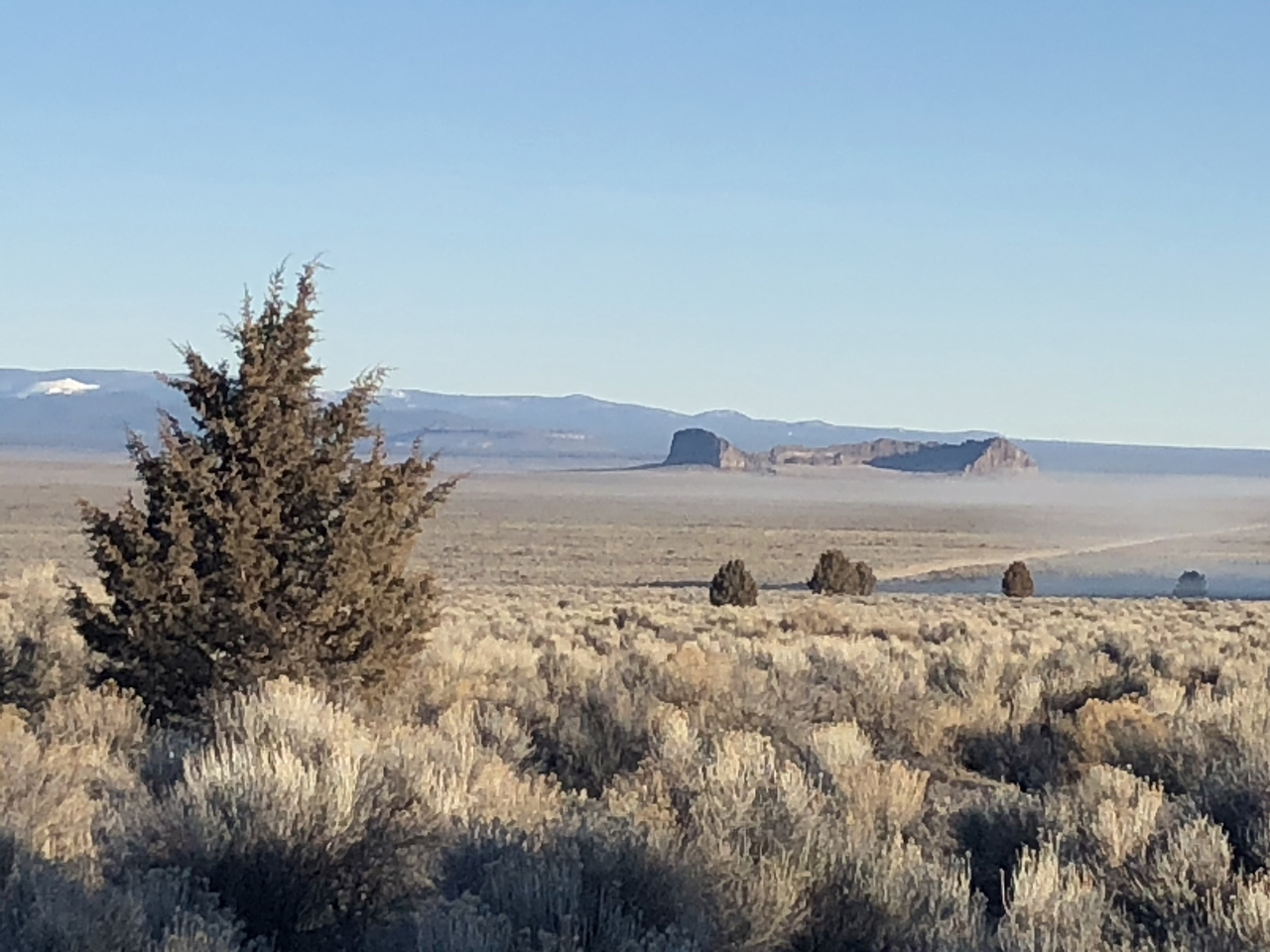 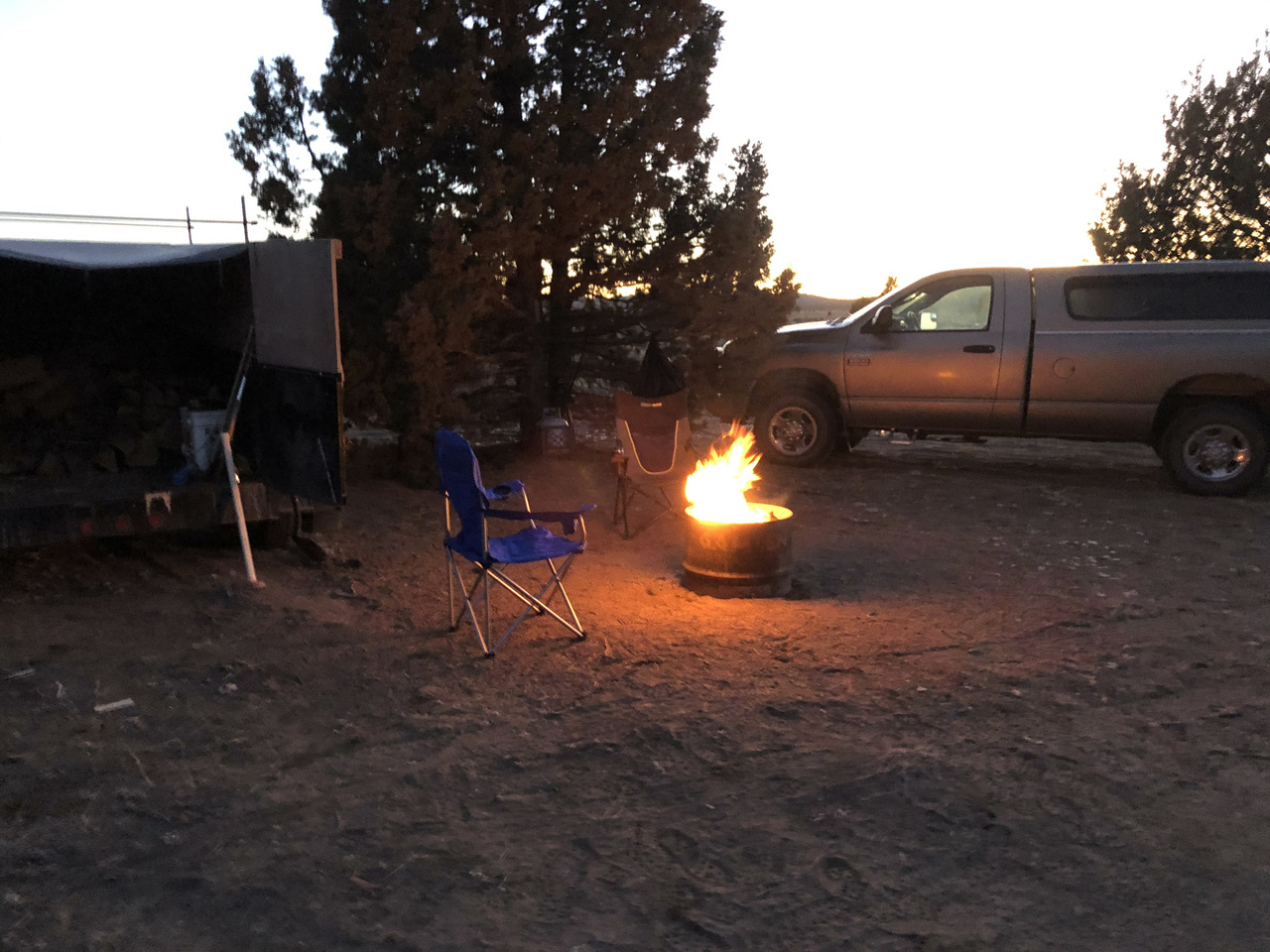 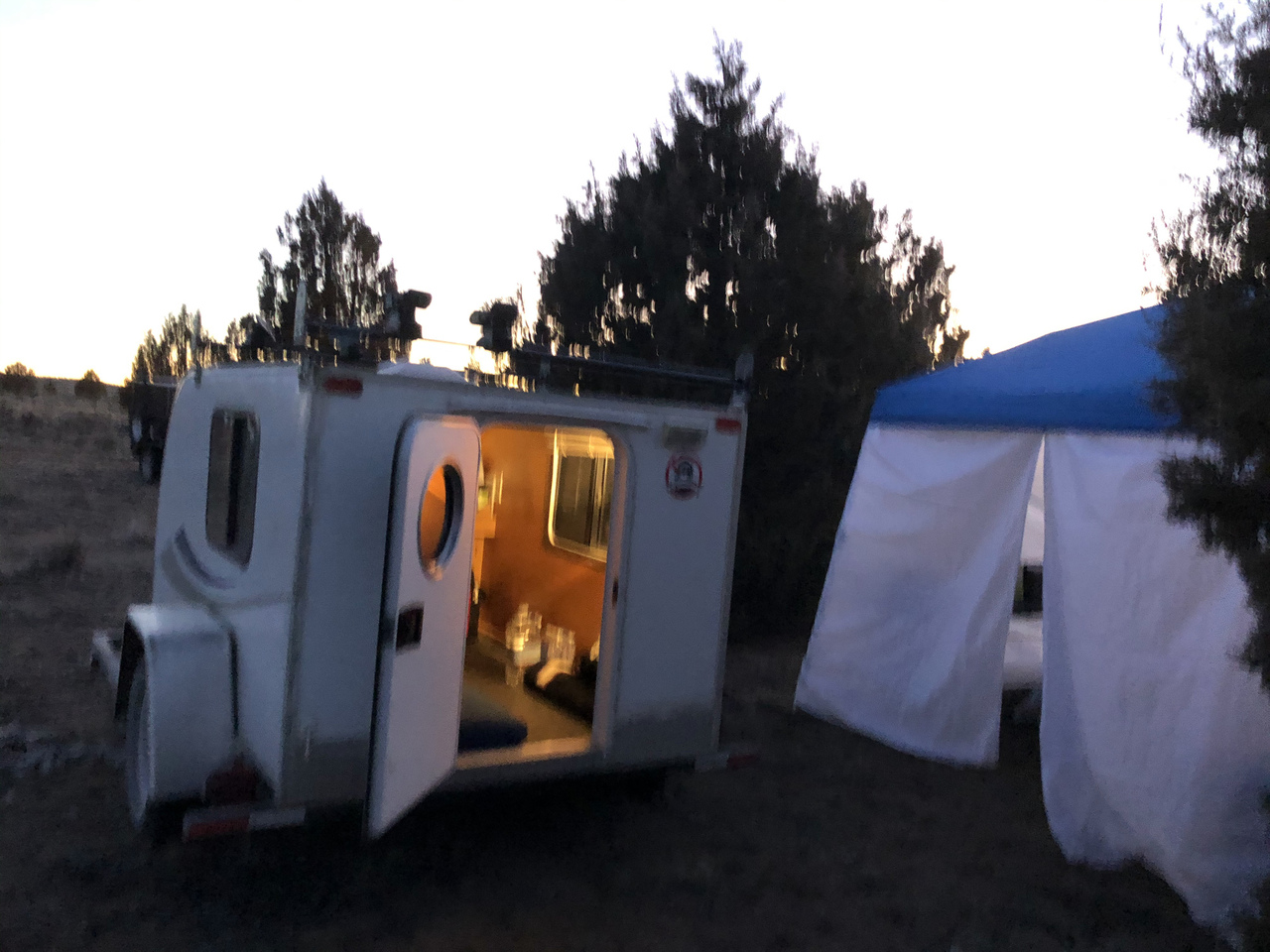 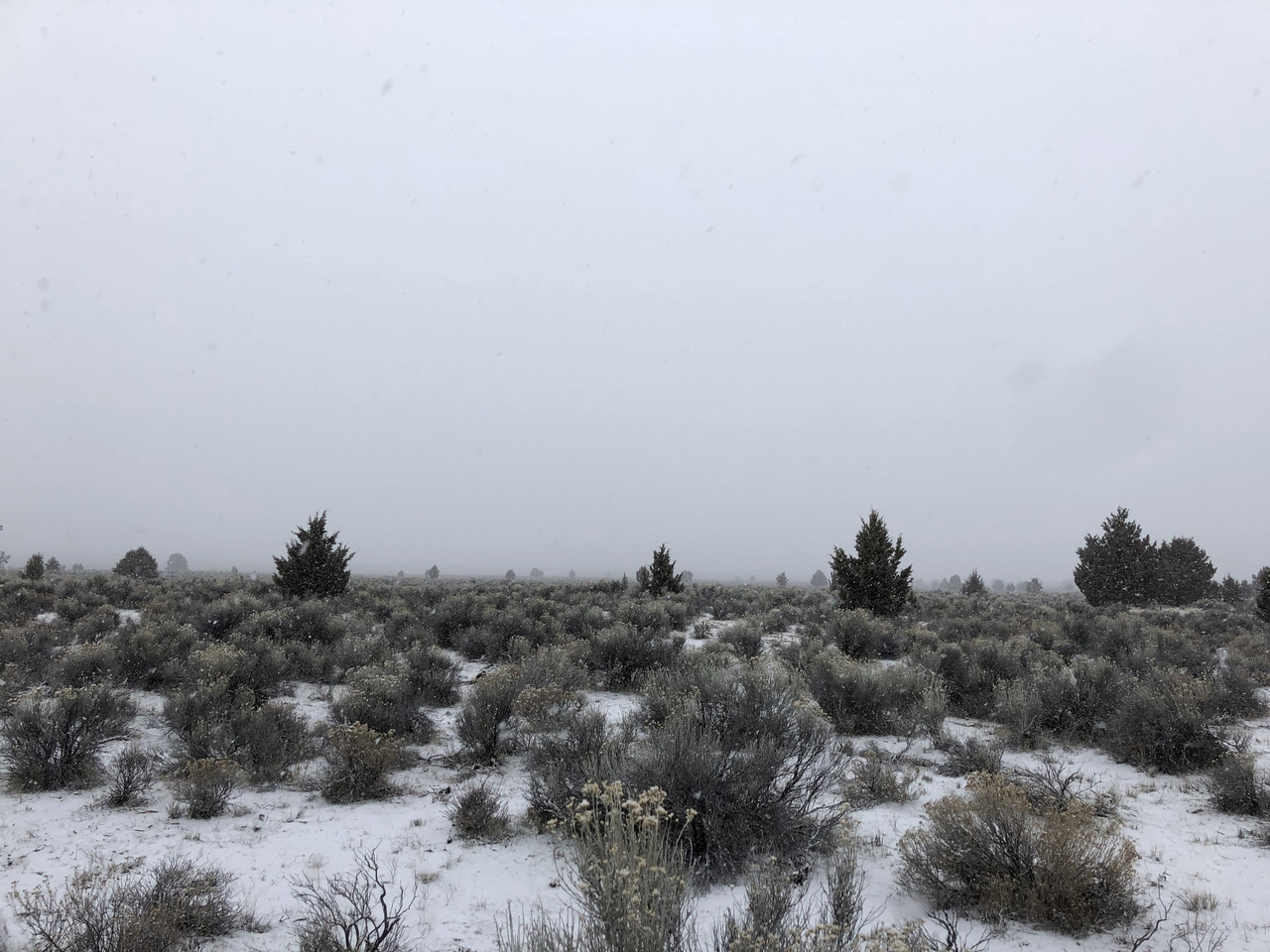 I almost made that trip to Fort Stevens. Wish I would have now. Nice report.
P

00Swede said:
I almost made that trip to Fort Stevens. Wish I would have now. Nice report.
Click to expand...

It was crazy because we were OFF the beach an hour before low tide.

Jealous of so much here. I've never gone for razor clams. I know they exist down south but I'm not sure they are as plentiful. I could use a week of camping about now.

Like the sticker on the back of the trailer.
P

I found a video of Cos and his son, "Little Cos", but whom we invariably call "Effect", catching Salmon on the Nehalem in kayaks, and its what got me into kayak fishing.
You must log in or register to reply here.