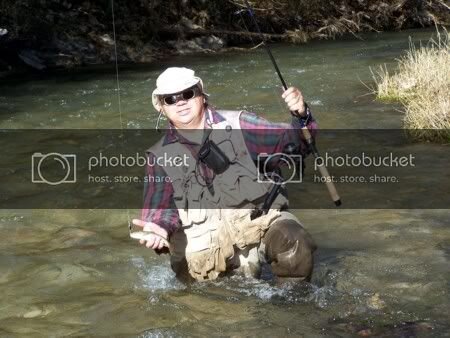 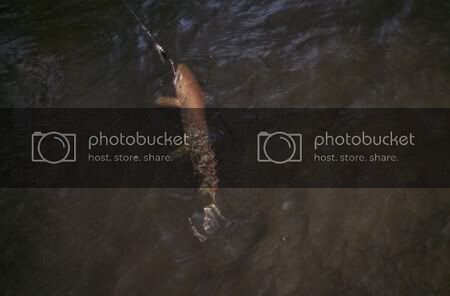 Because of the amount of rainfall and heavy flooding, most folks had the last week of Minnesota’s trout season written off. But fall floods fade fast, and nature seems to have a purpose for its actions. Though the power of high water raised havoc with the land, it seems to have had a cleansing effect on the main part of the rivers and streams. Where once was a mire of moss and silt, is now a clean rock and gravel bottom. 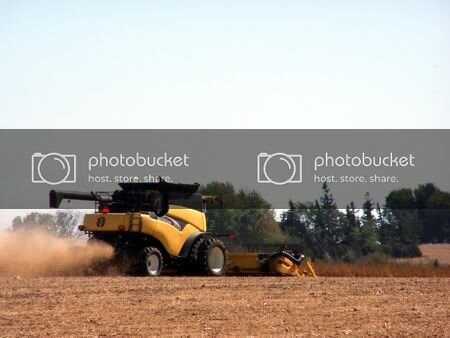 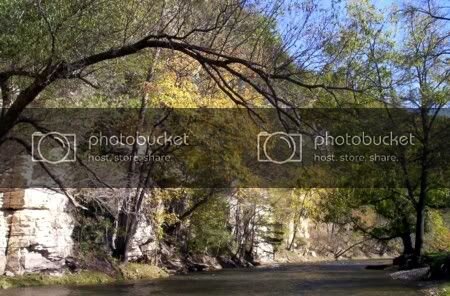 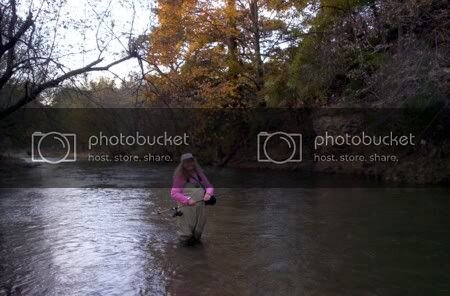 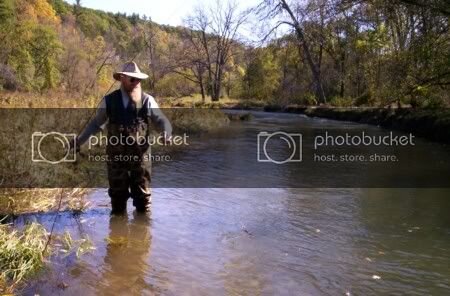 Four days after the rains had stopped, farmers were out in the fields, and I was wading the upper end of the Root and its’ surrounding streams, enjoying the autumn scenery, the company of wife and friends and the very last of the 2010 season. 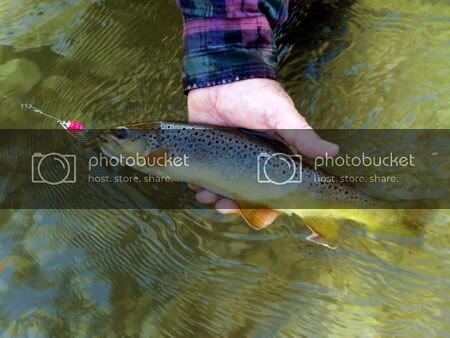 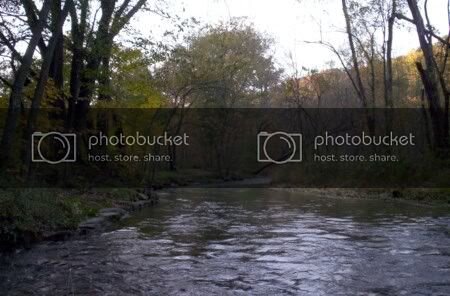 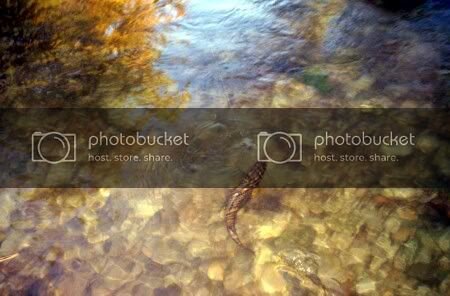 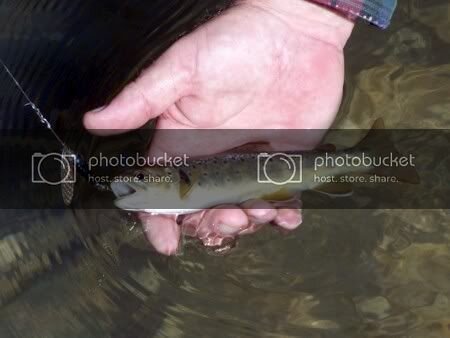 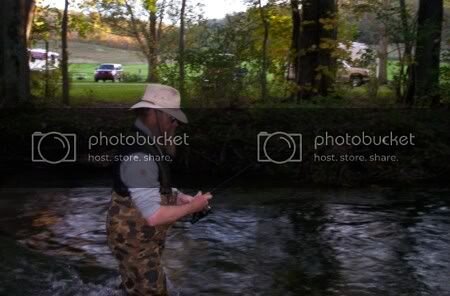 Until we wade again,
Keep it low, slow, and with the flow, and don’t go without your Bow!
Spindoctor
F

Location
Coburg Area in front of the bass pond

Looks like a nice end to a wonderful season, look forward to next years reports.

Bummer, we get to chase the wily Trout all year long...don't know what I would do if it closed...my heart goes out to you.

Just like here a change of fish species with a change of the season. Thanks for sharing the cool pics and I'm really looking forward to a pike fishing report.

Nice report, and nice pics. That lil' brookie hit a spinner almost as big as he was! Sure makes me want to visit there. It's where my mom was born, but I haven't been there since 1960. (I know, shame on me!) :wall::wall:
S

Troutdude,
I am on the other side of the mirror. I was born in Washington and now have my feet stuck in the snowbanks.
Haven't been back to home state since 74.
Going out casting for pike and bass tomorrow, trading in my rubber pants for fiberglass and paddles.

Enjoy your time chasing those fish. There's a few with your name tattooed on their butts!

And don't stare at the reflection too long. LOL
R

Troutski said:
Bummer, we get to chase the wily Trout all year long...don't know what I would do if it closed...my heart goes out to you.


So we are sllowed to fish the willy for trout after october 31st?

Check the regs man. Much of it is CLOSED right now. While some of it is open again in Nov. and Dec. And still other streches are open year round.

But, some places are CATCH & RELEASE ONLY. And some is also ARTIFICIAL flies and lures only as well (no plastics allowed either).

You really need to read the regs, for the different areas and forks and such.
You must log in or register to reply here.