NKlamerus
Didn't want to deal with the kayak, so I walked and waded the creek that flows past Mt Pisgah below Eugene.

According to my maps its labelled as the coast fork? And does drain at middle fork where the nude beach is, where the river turns north.

Threw a little of everything, lost my best one on a spook. Would be a nice early morning or late evening bite but I can't trust leaving my truck in the parking lot, lots of broken windows.

Ended up with 10 smallies and a largemouth. 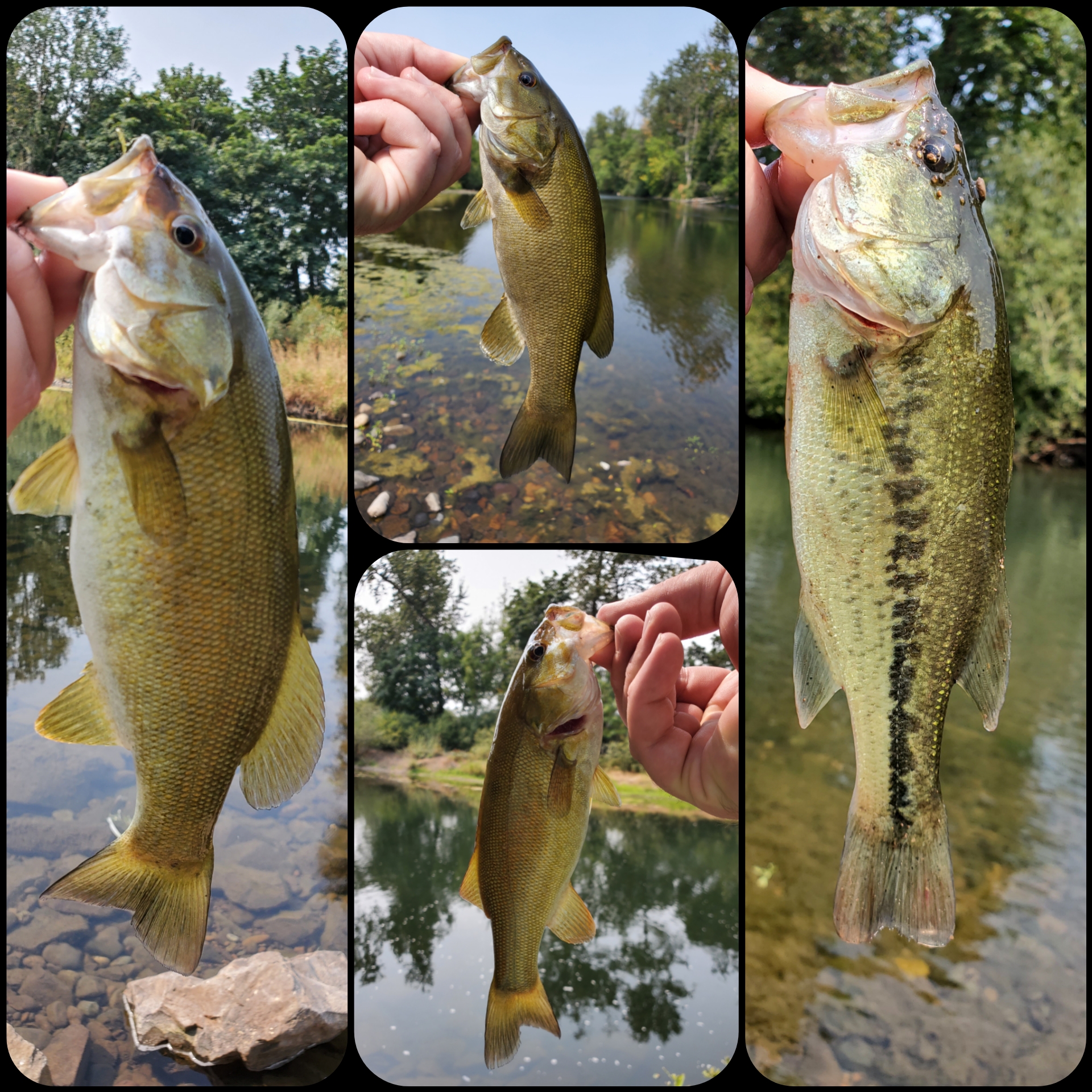 Further north, next to mt pisgah

NKlamerus
Spent Monday morning out there, caught 8 more. Nothing of any size, stayed closer to the bridge 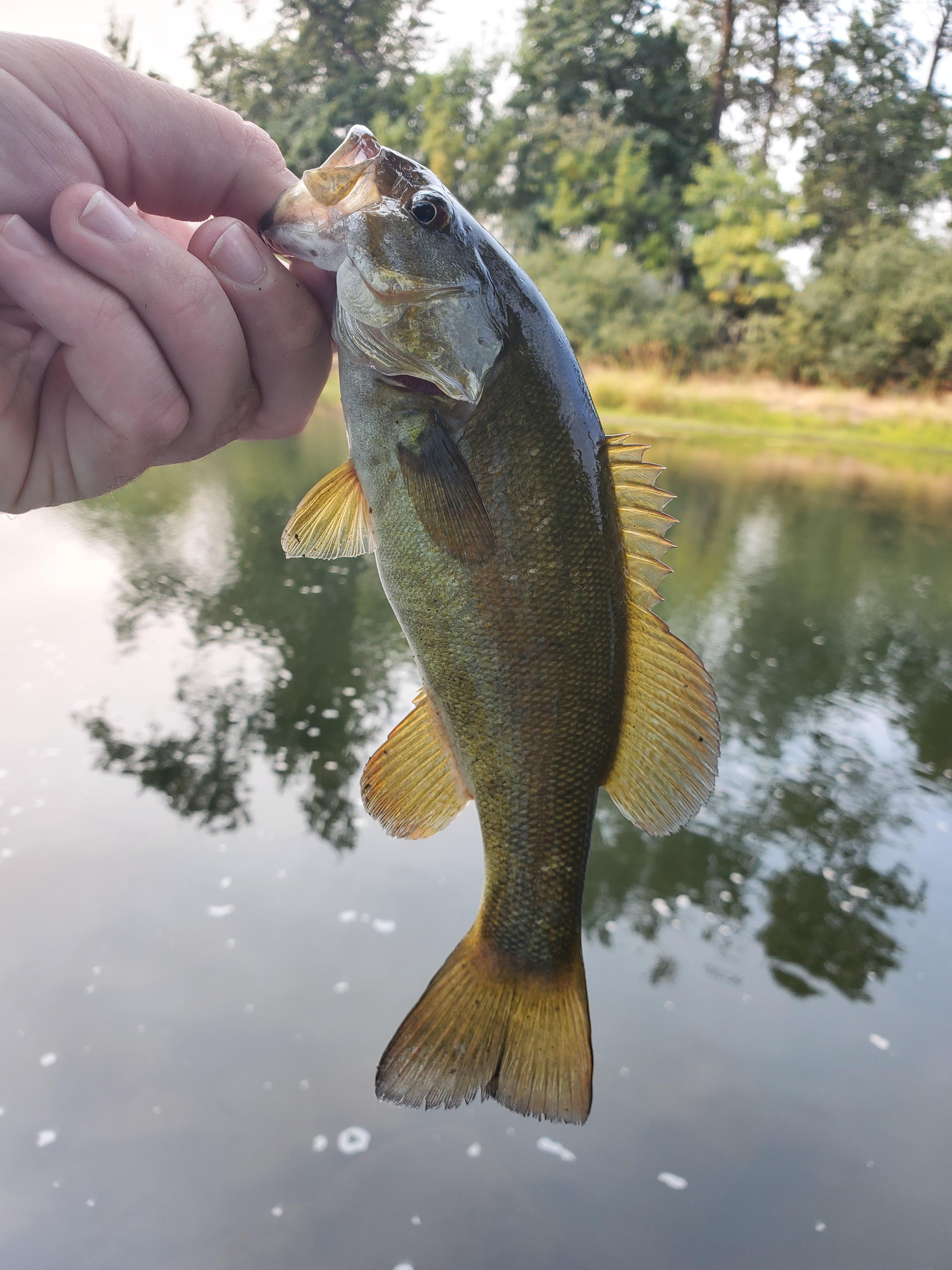 maxwyatt
What are you catching them on? If I may be so brazen.

maxwyatt said:
What are you catching them on? If I may be so brazen.
Click to expand...

Starting with a Ned rig craw, move to a jerkbait, and ended with a rooster tail. Bait also changed depending on current

I like the way panther martins fish and look, but for some reason they only wanted that white rooster tail.

Downsize your hooks, finesse z-shrooms only, nothing bigger than a 2/0 worm hook, trebles on hard baits I'll leave, but downsize the bait

10# flouro leader at least 3' long, to whatever your main line is, is almost more important than the bait

On a side note, I have noticed "PNW" forums compared to some of my others, especially those based in the south, don't share baits often. I can try and throw in some photos next time

These are from elsewhere, but include the baits I generally throw 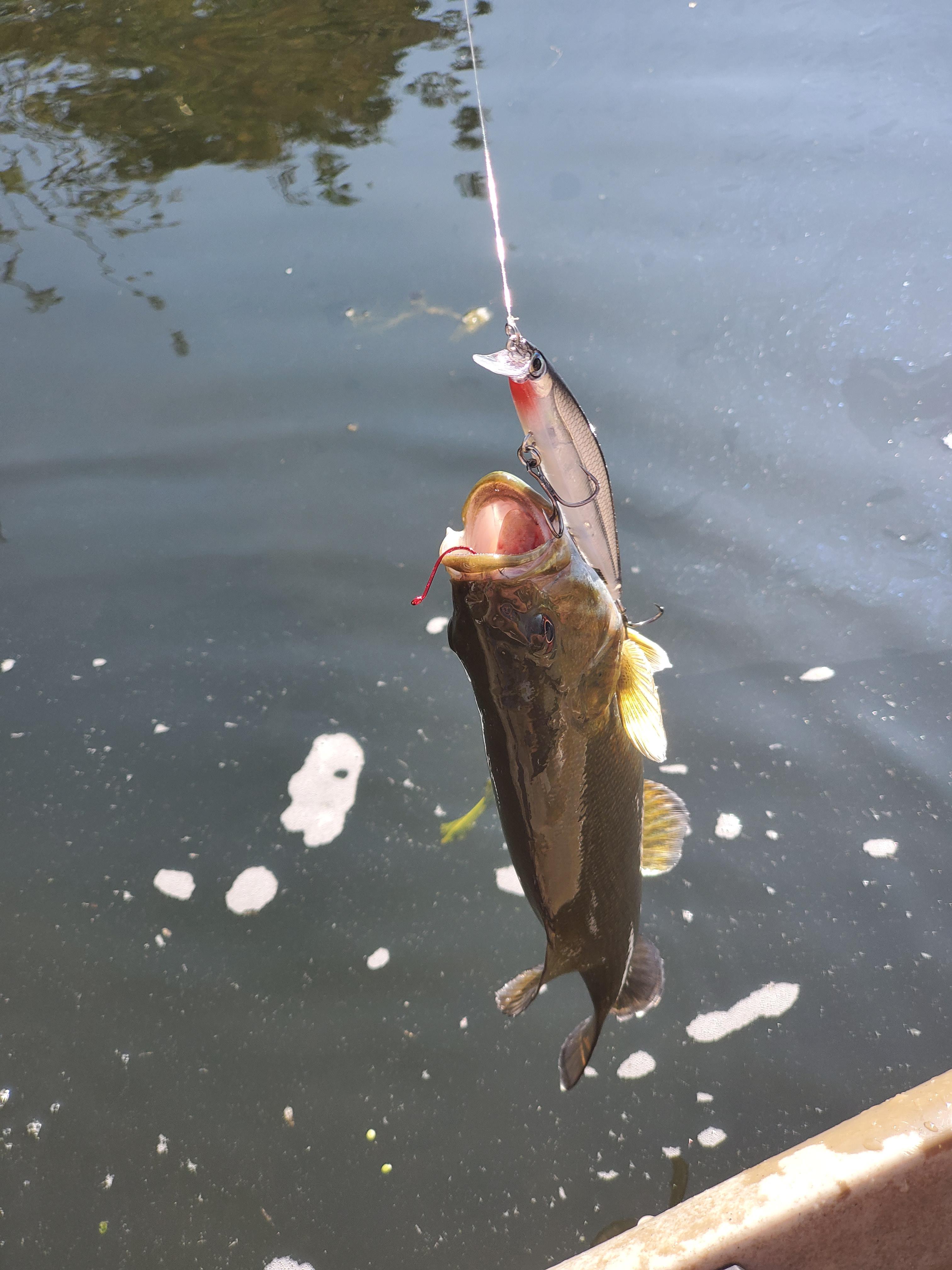 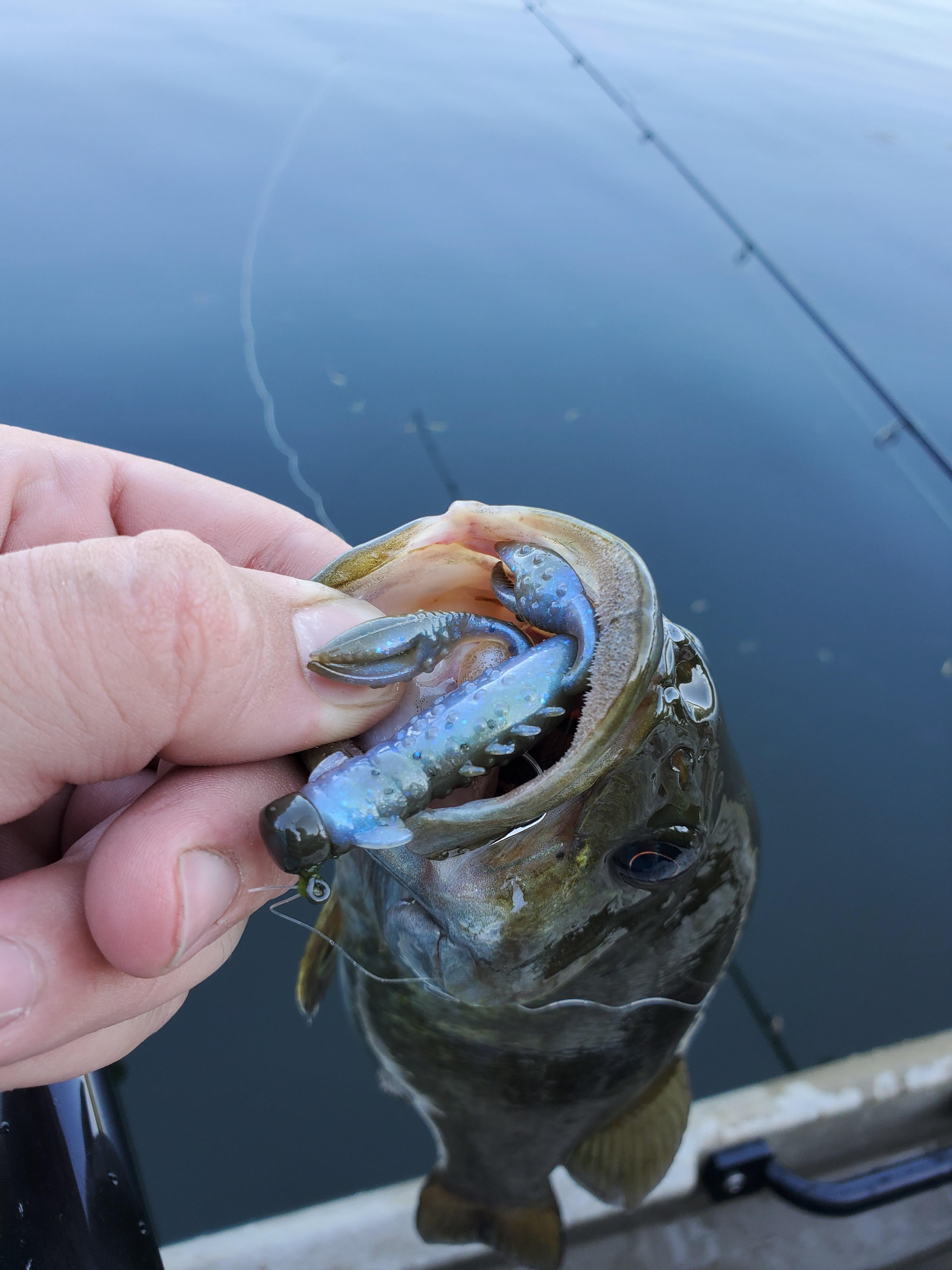 I've started throwing them this year and immediately became one of my favorite baits. Way more weedless than a jig and easier hooksets

The Zman stuff is nice, the rubber is extremely durable, I can get almost a dozen smallies on one bait, usually the hooks go bad first.

Just make sure not to mix them with regular plastic worms, they react with each other and melt/deform

Dicks sporting good in Eugene has the baby craws on sale right now for 3.47 a pack, buy 5 get 5 free

maxwyatt
Thanks for posting those pics!
You must log in or register to reply here.
Top Bottom