Admin if you want to move all these into one yearly report and change the title, I dont know if I can change the last post title i made when I caught my PB smally

Headed out that way after hitting Ford's pond, on the river about 10am. Cloud cover and wind was intermittent, but definetly more overcast than it's been in a few months

For the first time, the Ned rig wasn't the top producer, in my laziness I left a spinnerbait tied on after fishing fords for largemouth, and the smallmouth loved it too. Caught all my larger fish on it, and a food portion of the rest as well

Tons of followers with it, but I had a 50/50 catch rate for followers by either speeding it up or doing a figure 8 right at the kayak, similar to muskie fishing, which made the fights real fun.

Busy day, one party floating, and 5 charters came through.

4 fish over 2lbs, biggest was 2lbs 11oz, lost another about that size on a topwater.

Just under 100 fish for the day, but I had to leave earlier than I wanted to, seems most of the fish were larger than the average out there. 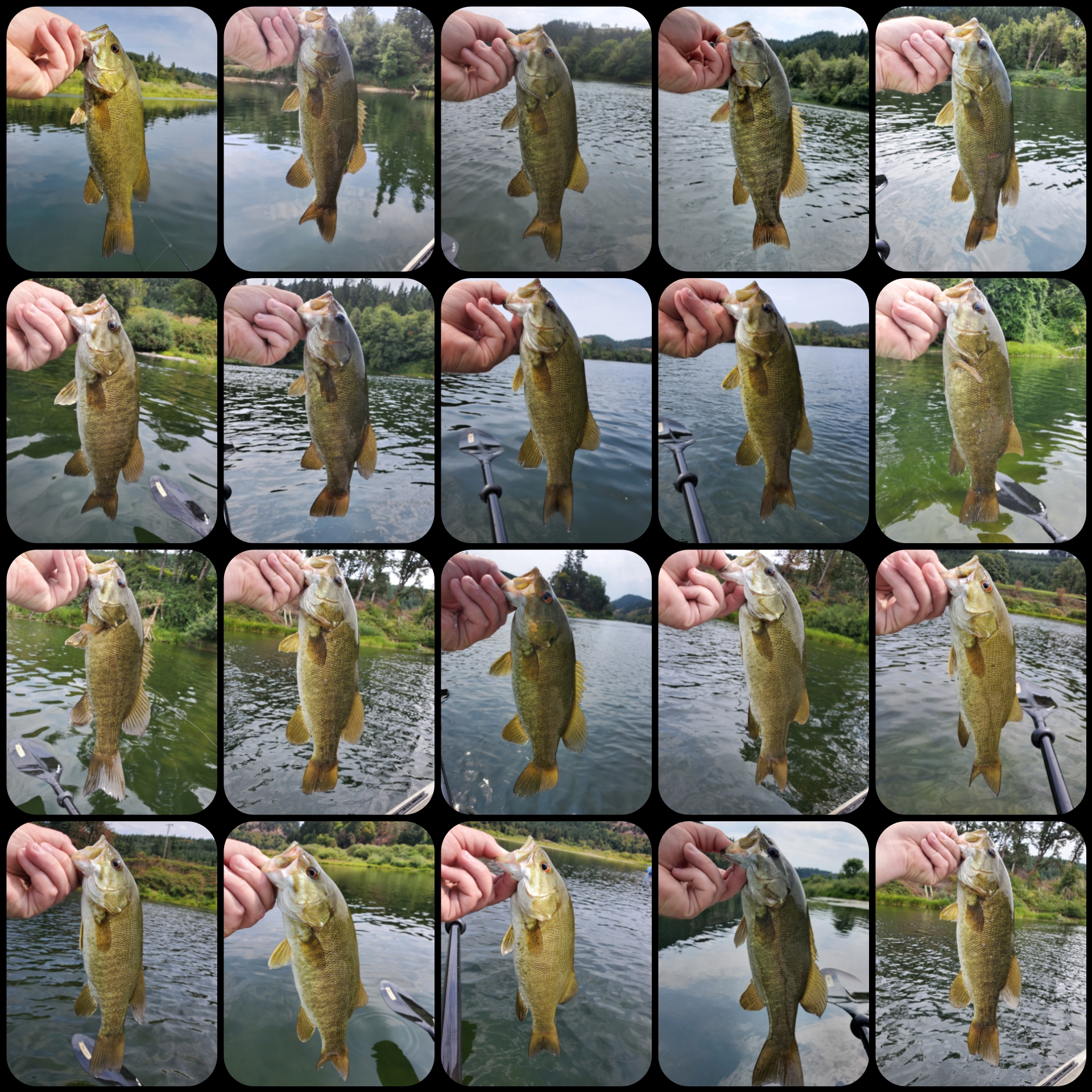 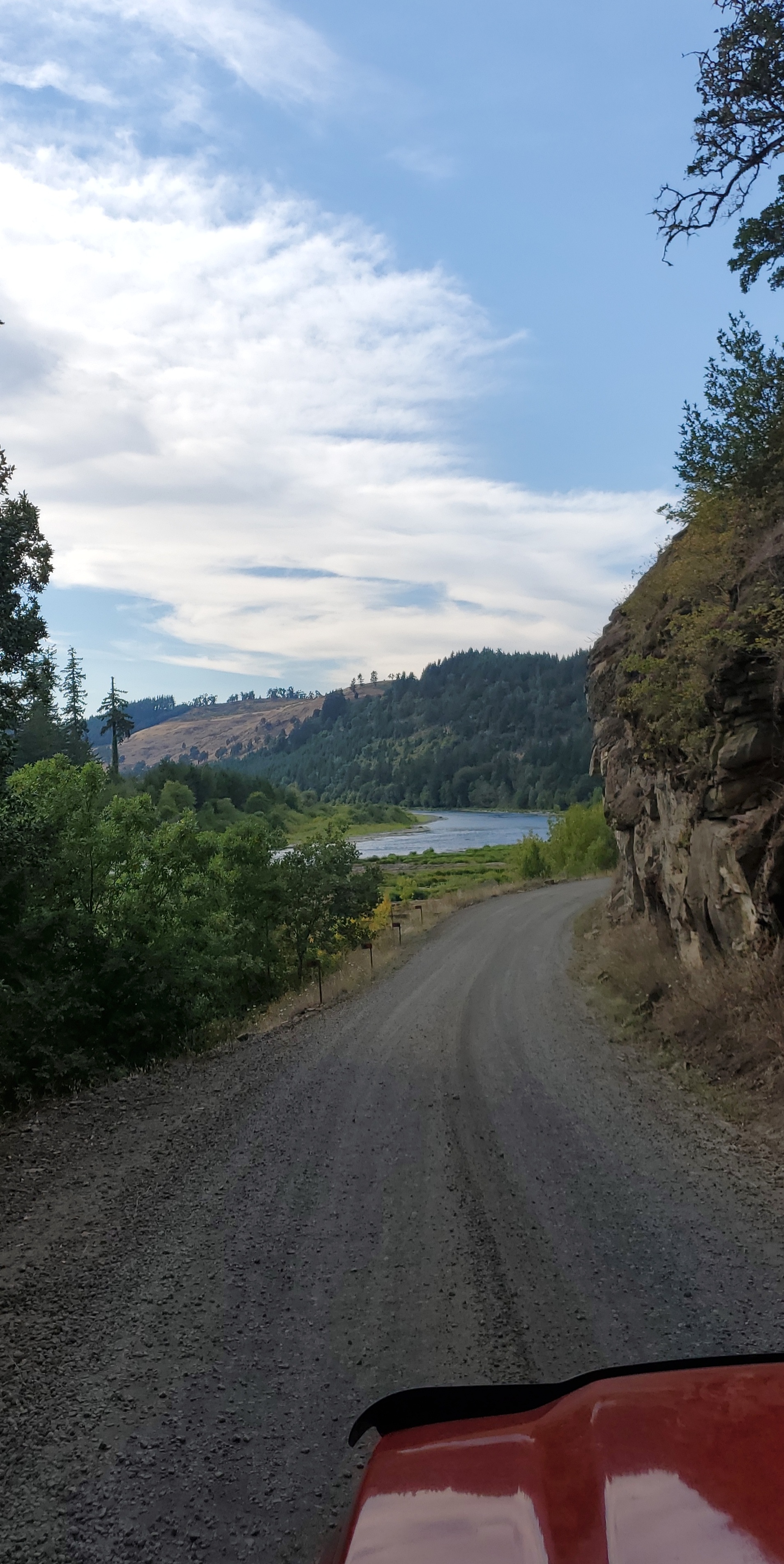 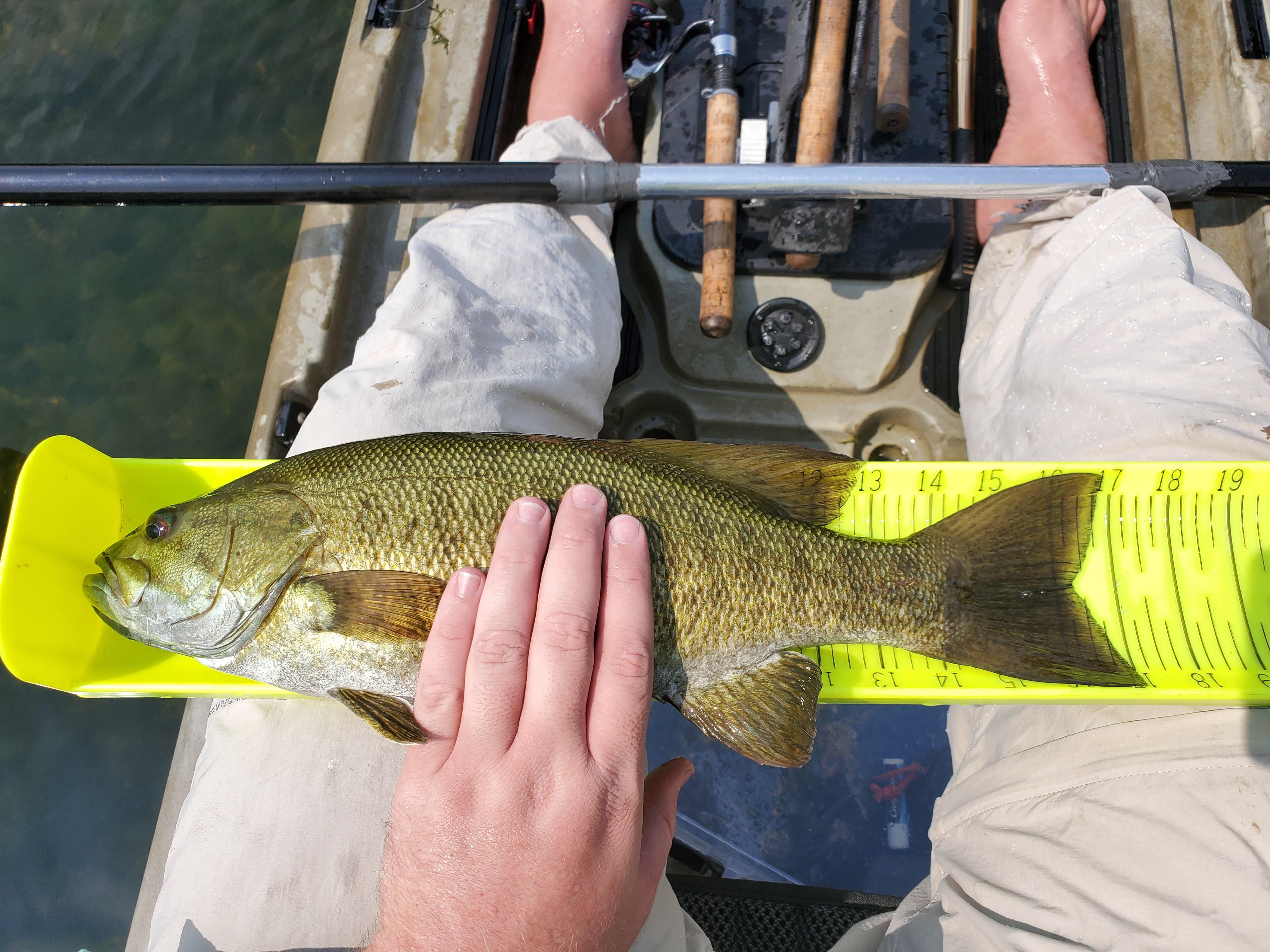 Where did you launch, and do you think flows were sufficient for an aluminum boat?

venetafisher said:
Where did you launch, and do you think flows were sufficient for an aluminum boat?
Click to expand...

I fished stuck hole, but unless you go downstream it'd be pretty dang tight to make it up to the hole, water is low for sure

venetafisher said:
Where did you launch, and do you think flows were sufficient for an aluminum boat?
Click to expand...

James Wood to Osprey is floatable with an aluminum drift boat but there are two spots that are a little difficult. If you don't have a drift boat, go to Elkton and take Henderer Rd to the Sawyer's launch.
You must log in or register to reply here.
Top Bottom