B
bigdog
Well hit the water again today with Tom and Doug and I have to say was a good day. Like normal started out fishing the pipeline while waiting for Tom and Doug to show. right at first light I was tossing a spinner, third cast I got a head shaker for about four shakes and jerks and that one was gone. Started tossing at the other side of me and got in to a good size buck but I think I had a bad spot in the line, even with the drag set loose he broke it off real fast.

Doug shows up shortly after that and we toss some spinner for a little while then I float some eggs and nothing happens. Tom show and we decide its time to move holes.

We get to the hole and about oh hell I don't know how long it was you all know I'm bad with time lines. Anyways Doug is tossing a spinner and gets in to a nice bright fish but it finds its way off the end of his hook.

Little time goes by with nothing more happening so I decide to go to the other side of the hole. In no time and I know this time line is right in no time fish on and it's a mad fish, well now its a dead fish. No sooner then when I tag this one second cast fish on again.......... Ok enough typing what happened I'll let the pics tell the rest of the day for ya. All in all only one nate for the day. 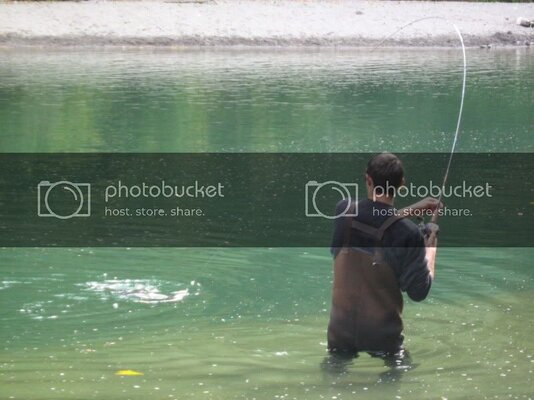 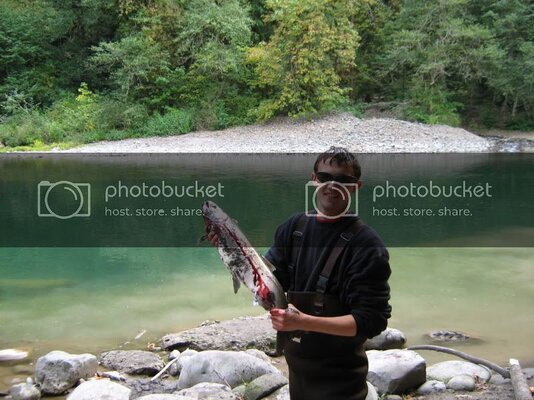 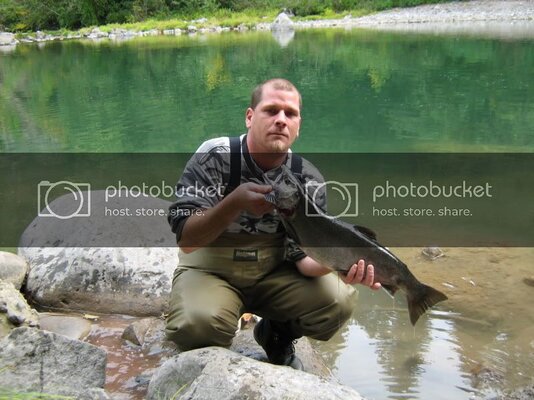 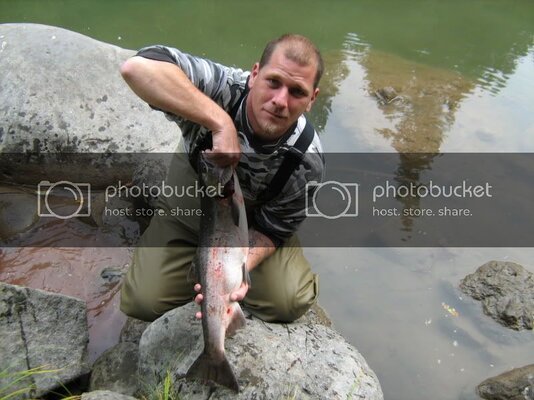 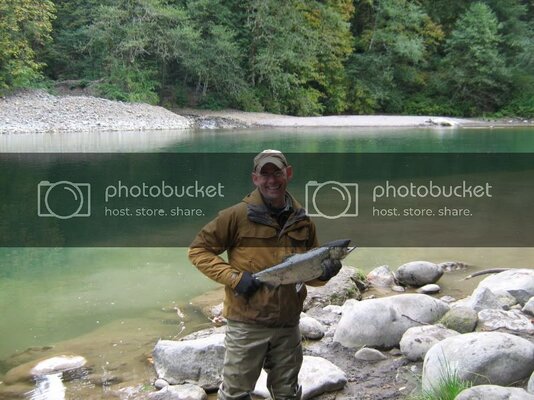 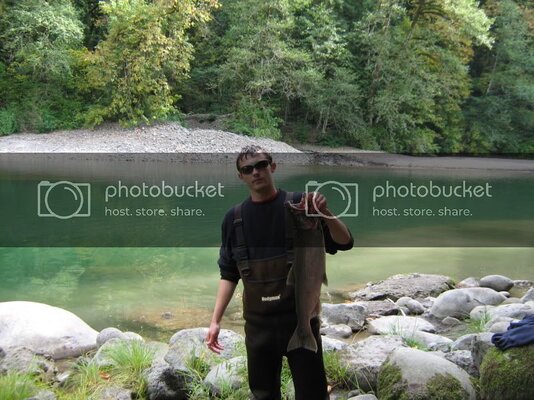 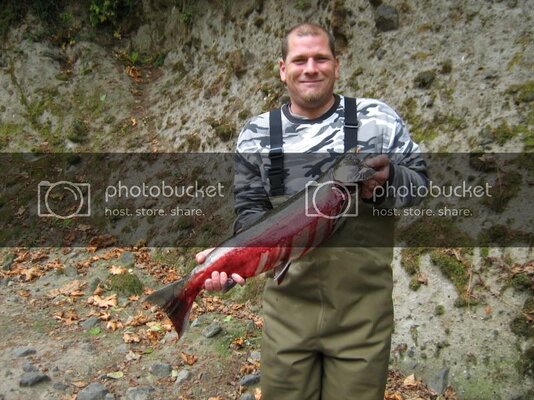 The on nate of the day that had to go back 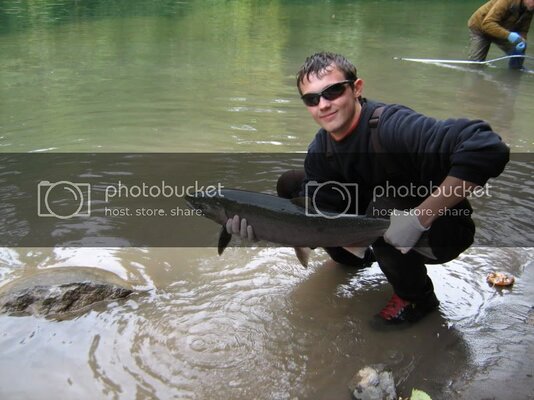 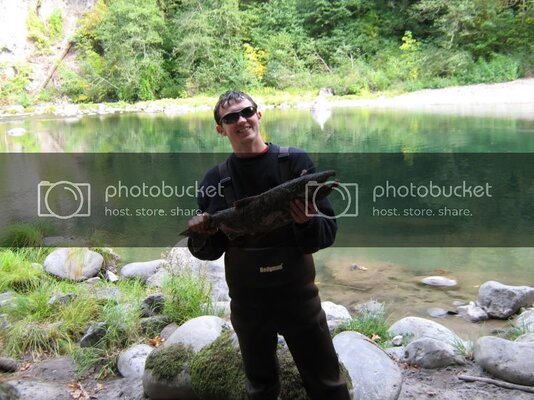 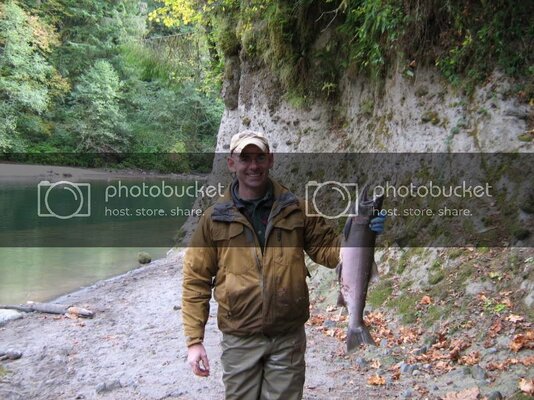 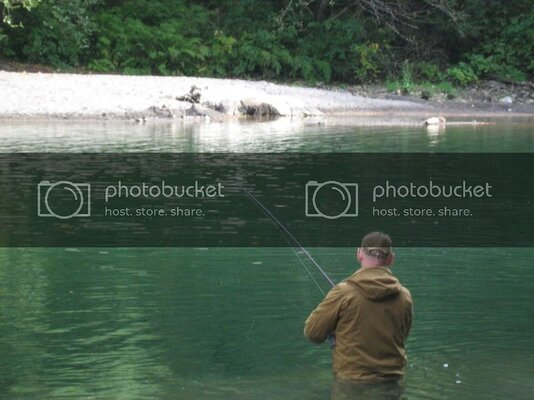 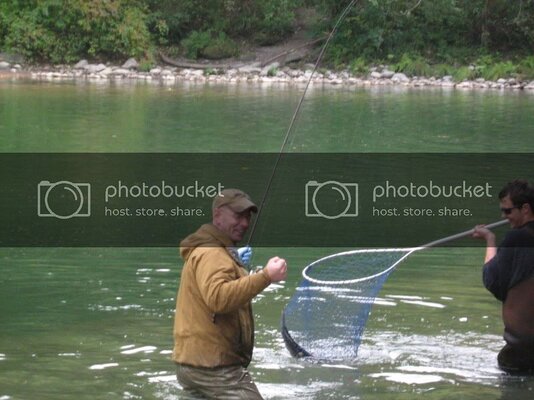 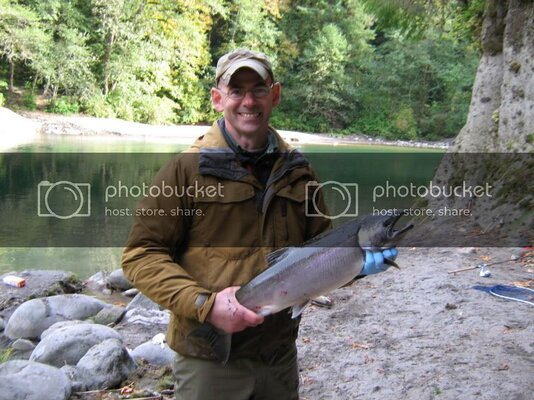 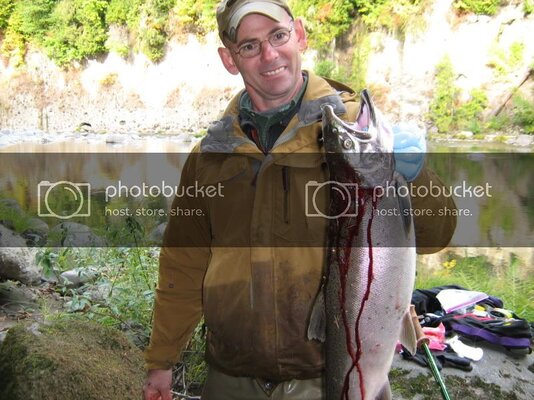 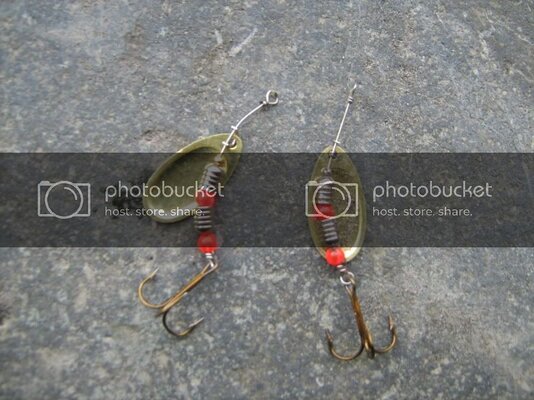 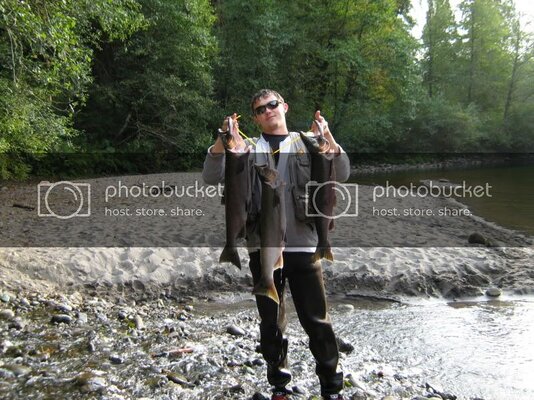 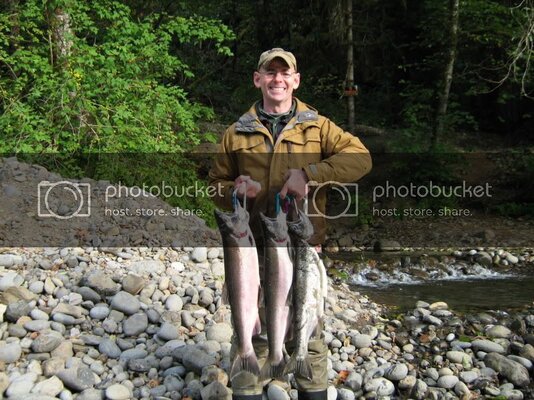 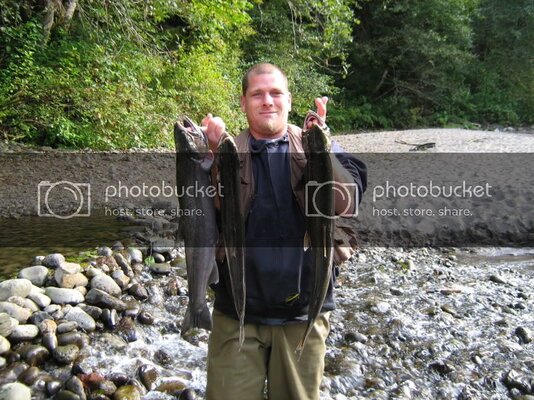 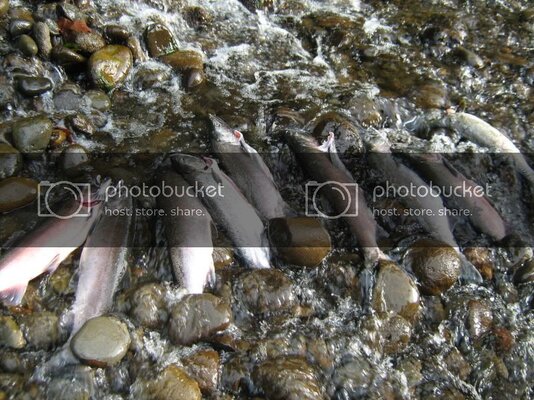 B
Bohemian
I see that was enough to make you smile in your pics :lol:
Fantastic :clap::clap::clap:
B
bigdog

Bohemian said:
I see that was enough to make you smile in your pics :lol:
Fantastic :clap::clap::clap:
Click to expand...

Oh yeah with a day like that even I'll smile for a pic or two
A
alm21
Nice haul guys!
Y
youngbuck307
man my arms hurt so bad from that hike lol that was no joke!!! Big dog you should PM me your base for a smoking cure for me to use on that hen that was a lil dark she cut ok just think it would be a good one to smoke!!
M
Mike123
Sweet! Way to go! Can't wait to get back out there this week!


What size spinners are those?
F
FishKiller23
Nice job guys. Slayin them.... haha
N
ninja2010
man, you guys definitely had a great day :clap::clap::clap: that's some fish slaying! good job.
M
metalmania
Nice work guys, ya'll are on a roll:clap:.
T
Troutier Bassier
Wow! Thats a lot of Biters in the Sandy. :clap: Nice Job!
T
Troutcatcher
Were the blades on the spiners all brass or did they have other colers on them?
B
bigdog
Thank you all one hell of a day and hoping will be the same in the morning

Them were #4 and yes all brass.
M
masmith
Gosh, I wish I knew what I was doing....
S
steelhead_stalkers
Good job guys!
B
bigdog

Time on the water and soak up every bit of info you get from people them play with what works for you. Necer give up because when you get in to fish it is more then worth the time you put in.

Good for you guys! :clap: Sure makes it hard to keep my mind on anything but fish. You know you're all going to have to get treatment for this addiction,don't you? It's expensive,too. :think: You can find the help you need at "Get 'er Done! Inc." :lol::lol::lol:
You must log in or register to reply here.