N
nwkiller
ITS BEEN AWHILE.... My computer took a s***, so i have been stealing computer time from freinds. and yes i been lurking!! looks like everyone is having a great end of year and catching some awesome fish.

As for me, my freinds and i have been catching plenty of fish. Siltcoos was good to us. We were only able to make it out a handful of time this year but every trip was awesome 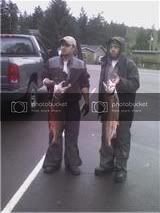 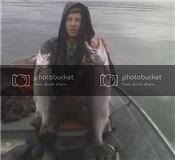 We hit the mackenzie a handful of times getting into a bunch of redsides that were all between 2-4 pounds. the redsides are in my opinion one of the most amazing looking fish in Oregon. 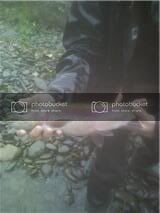 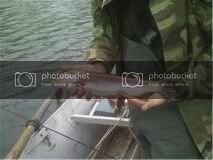 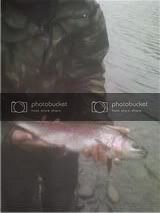 And for about a week we went and found the last bit of summer/fall steel in preperation for the winters, we ahd some awesome days getting into these fish. my buddy ended up hooking three steelies in three casts...rediculouse! 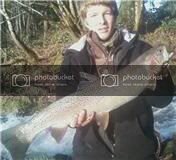 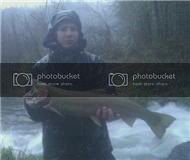 i have tons of other pics but seriously i would rather keep it simple a read all the stories and see the pictures i missed out on!!!
tight lines!!
NWK
Last edited: Dec 26, 2010
B
beaverfan
Welcome back, nice fish!!!
G
GraphiteZen
I was wondering about you! Tight lines!
B
bigsteel
excellent report.good to have u back.those redsides look gorgeous

troutdude
Nice to hear from you again. Looks like you've had a most successful year too!
T
TTFishon
It's nice to see you posting again. I always look forward to reading your threads. Oh yeah, nice fish!
N
nwkiller
thanks guys, thanks TT!!
M
Moe
Great fish and welcome back! Always enjoyed your reports!
You must log in or register to reply here.