Was hoping to get some feedback to help me improve my kayak trolling. I recently purchased a fishing kayak and have been out on the Willamette a couple times to start to get out on the water and fish for bass. I have never been able to troll from a boat/kayak before so the first day I went out, all was well until the end of the day when I realized how much line twist I had- too much for it to be used and I needed to completely change out my line on the reel. I had not done much research on trolling setups and realized I probably didn't have the right setup. I was using a barrel swivel instead of a ball bearing swivel. I also was using a 6 ft. 6 inch spinning reel setup to troll instead of a baitcasting reel. I have read since then that the swivel as well as using a spinning setup (instead of a baitcasting setup) could have contributed to the line twist. I had on 8lb mono with 4 lb floro as the leader and I have read that braided line might be preferred for trolling.

I've read that regardless of what the setup is, line twist is inevitable to some degree. Is this a general rule of thumb or are there and setups anyone could recommend that have produced minimal to no line twist? Also, I was trolling for bass due to being close to the Willamette and for practice but would love to troll for trout, steelhead, salmon, etc all throughout the PNW once I get my trolling game down. Thanks for any tips!
Last edited by a moderator: Aug 20, 2020
Sort by date Sort by votes

Usually when trolling for salmon, trout, walleye etc a fairly normal rig is 3-way dropper setup. One end goes to your main line, one end goes to your weight (which by hanging down prevents twist) and the third end goes to your lure. Typically you want to have a good swivel on the connection to the lure to minimize twist on the leader. It should be pretty impossible to get twist on your mainline with the above setup.

I don't troll for bass but if I was trolling for bass in the Willamette I would be using a crankbait and no extra weight, just pick one that runs at the depth you want to fish. You can vary the depth some by the amount of line you have out. Once again this should cause zero twist in your line.

A lot of folks like braid for trolling because for a given pound test the braid will be thinner and allow the lure to get deeper at a given speed compared to mono or fluoro.

Thanks for the helpful info! My lure setup when I had major line twist was simply a rooster tail/ panther martin spinner with a barrel swivel between the leader and mainline. I had fun and did manage to catch a handful of small mouth bass but my lure setup seemed to be a big error on my part.
Upvote 0 Downvote

bead chain swivels are the key to avoiding line twist, you can find them in any fishing department, BiMart, Fred Meyer... 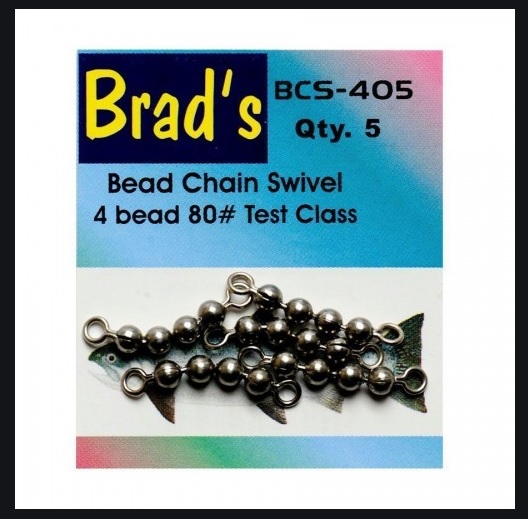 Thanks for the tip! I will definitely pick some of these up.
Upvote 0 Downvote

The swivels that @rogerdodger are great!

When I troll for trout I use small roostertails. I still use a small 3-way dropper (I make them myself with a spinner tool). I often only have a 1/8 oz on the dropper but it is enough to keep the line from twisting.

Another lure to try when trolling is a simple 3" swimbait or twist tail lure on a 1/16 to 1/4oz jig head. Smallmouth love them and guaranteed no twist even without a swivel!
Upvote 0 Downvote
You must log in or register to reply here.

Help me a casting rod for light techniques

How, where, and what to fish for bass?

Any outboard gurus out there?