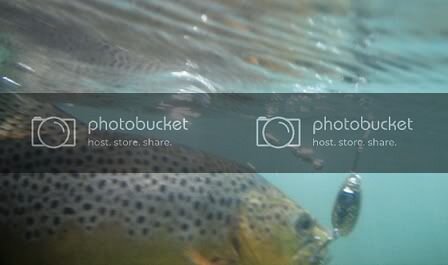 April 16 marked the start of the Minnesota catch and keep trout season. For the most part the catching was good, but the fishing was lousy. Rainy, wet and cold has been the story with just smidge of snow early morning on opening day. The weather may have held back a few, but campgrounds like Maple Springs, located next to Forestville State park, reported a good number of anglers spending the night in order to get an early morning start. In the Forestville area it was hard to find a stretch of stream where you could look a hundred yards in either direction without seeing another angler.
Since the opener all of my outings have been on the Root in the Forestville area. The water has been fairly clear and slightly up. Water temperature has been holding in the low to mid 40’s. 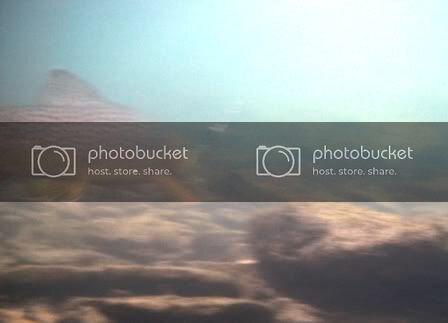 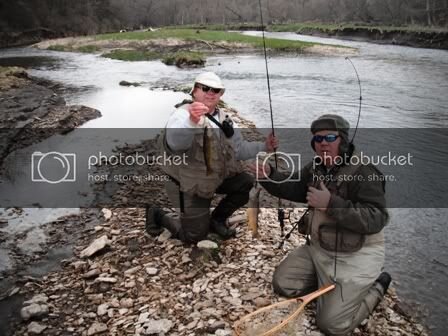 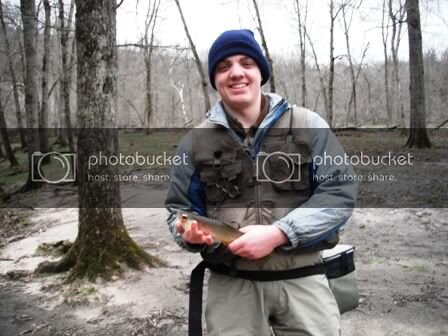 The folks that I have been taking out have been averaging 12 fish per person for four hours of casting. (angler has to bring fish to hand to qualify as catch). 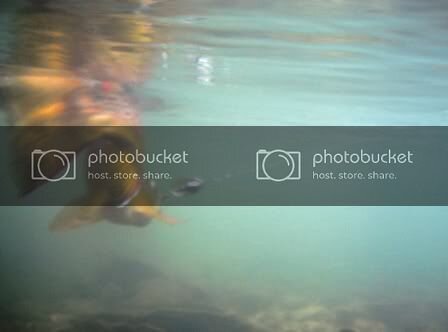 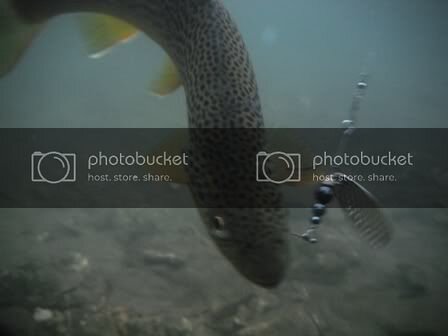 The new Black Lightning Super Bow spinner with silver blade, proved to be the overall weapon of maximum production. 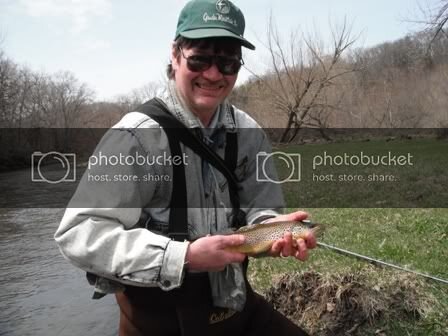 Monday 4/25, we were blessed with one day of sunshine. That day I was able to put in a full eight hour day with Brad. It started out slow but after a couple of hours the action went into high gear. We finished that day landing around 20 trout each. 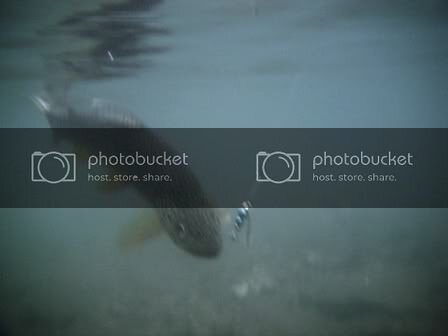 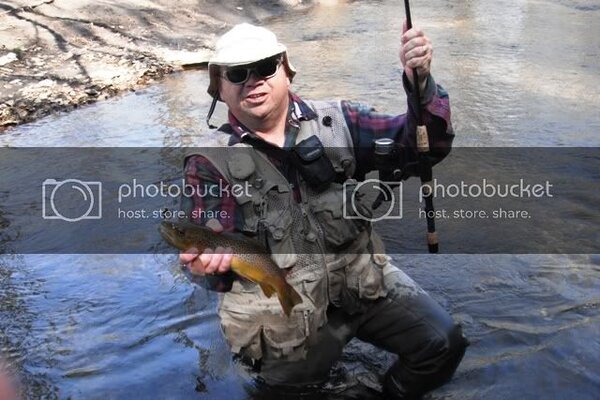 I caught my largest trout since the opener, a Brown that went just a little over the 15” mark.
The sunshine must have woke things up because by mid afternoon the trout were actively hopping. I noticed several small pools along the banks where mayfly-type insects were coming off of the water. These were of an olive green to brown in color and about a 14 to 12 in size. 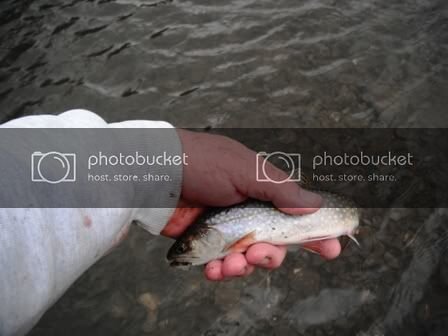 The biggest surprise in the Forestville area has been a miraculous appearance of Brook Trout. These fish were very common in the 60’s and 70’s, but in the last 20 years I could count the number of brookies I caught in this area on the fingers of one hand. This year so far, everyone that I have fished with has caught and released at least one Brook trout. Last outing I caught and released four; a couple were pushing 12 inches. The coloring of these fish is brilliant and the markings are nearly perfect, a red stripe on the belly, fiery orange fins with white edges, and the sides of the trout are dotted with yellow and red spots. It is hard to put into words how I feel about seeing Brook Trout coming back to these waters, I almost feel like I went back in time. If you fish this area take a camera, and if you catch a Brookie, take a picture of it and return it back to the stream.
Until next time.
Keep it low, slow and with the flow, and don’t go without your Bow!
Spindoctor.
Bow Spinners... the best yesterday, even better today, American always! You will catch fish!
Last edited: Apr 28, 2011

brandon4455
awesome pics and fish. i always enjoy reading your reports. :clap:
S
spindoctor
Thanks Brandon4455,
You folks on this site are so nice, it is just a special plesure to post here.
I am definitely going to get over to your state soon.
Until than, anyone from this site that gets up here to Minnesota, just give me a hollar and I will take you out to the streams.
I often have extra spinners.

spindoctor said:
Thanks Brandon4455,
You folks on this site are so nice, it is just a special plesure to post here.
I am definitely going to get over to your state soon.
Until than, anyone from this site that gets up here to Minnesota, just give me a hollar and I will take you out to the streams.
I often have extra spinners.
Click to expand...

if you ever need tips when you get here dont be afraid to ask around about where to fish and stuff!
S
spindoctor
Will do Brandon!
Thanks.
T
techguy
you have the nicest looking friends on your posts. Im very sincere when I say you are one of my kindest, most caring friends I have ever known. Thanx for everything, Bud. Christ in you shines.
Dave
S
spindoctor
Thanks so much techguy, I'll try to not hide it under a bushel.
G
gjonesjr
very nice post!!
You must log in or register to reply here.