But there is a major flaw, the lids don't actually touch the dividers on the bottom half, which means tackle slides between your dividers unless the tackle box never moves.

I've reached out to a few people and found it to be common among the few who have purchased some.

They do make a terminal tackle specific box, but it's half wasted space. The boxes inside aren't cross compatible, and they are hard to open when you don't have a thumbnail.... 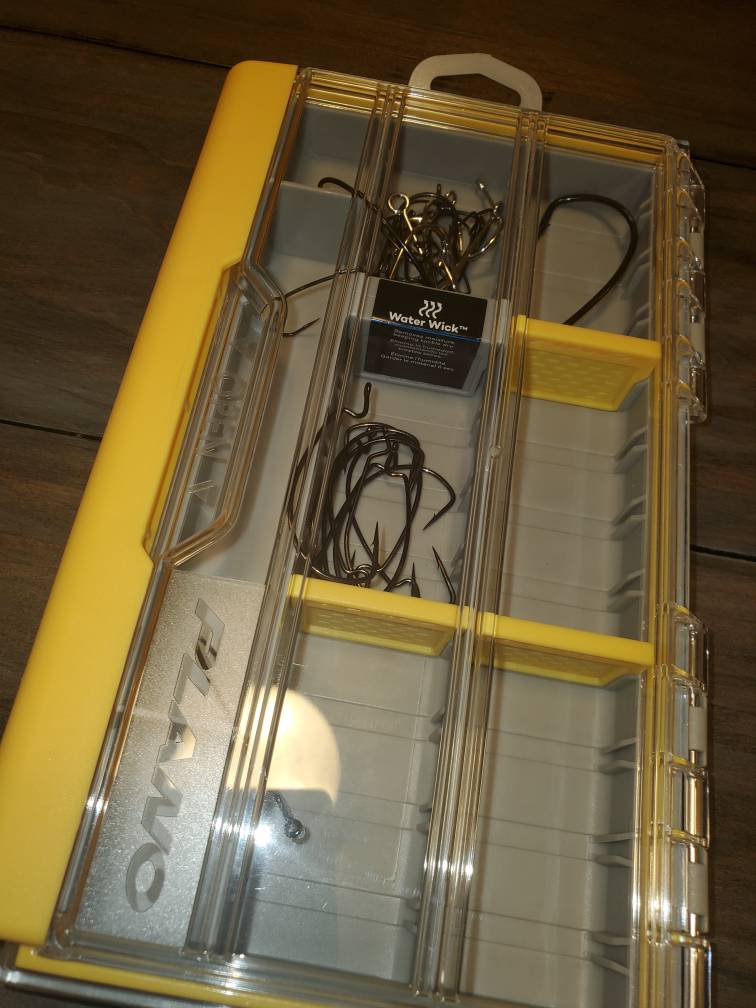 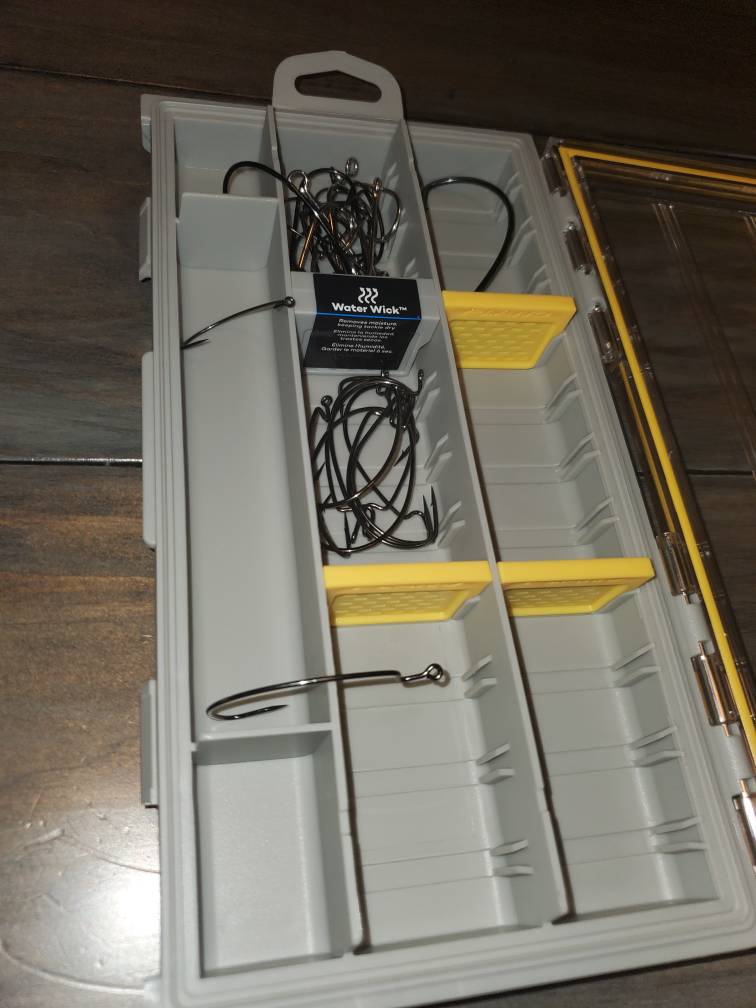 Thanks for pointing that out! I have had that kind of problem in the past with various containers and that is super annoying.

I hear you. Tackle management - the never ending quest for perfection. Just like fishing, it can be rewarding and frustrating simultaneously.
You must log in or register to reply here.
Top Bottom