Hi all ! I'm wondering if fishing is permitted at Detroit lake and is it snowed in? Thanks for the help !
P

Not sure what you mean by snowed in. Tripcheck cameras show wet pavement and no snow in sight even at the top of Santiam pass.

The real question is whether the ramp is open. Since it is inside a state park, my expectation is "no".

There may be spots along the roadside where you can park and walk down to the water to bank fish. A long walk in slippery mud...pass. Hard pass.

On the other hand, if you have nothing better to do, go take the drive and report back on what you find.

Moderator
None of the ramps are open. You can fish from the dam.
D

Ok thanks for the info ! I just wasnt sure with all the closures if that lake was affected at all , didnt want to drive all the way from portland and see that it was closed ! So thanks again!
D

Who needs a ramp? I've been three times in the last 8 days. The Kokanee are biting well. 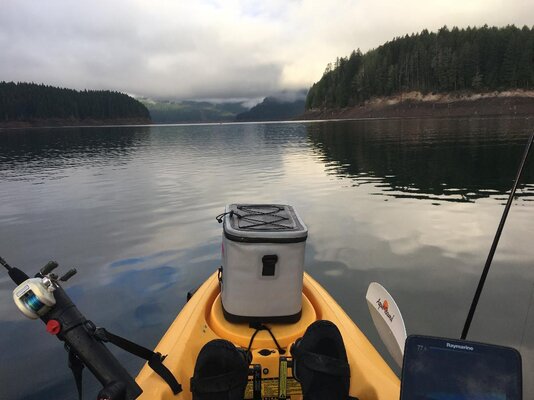 Moderator
Oregon State Marine Board
If you plan to launch from Mongold in the coming weeks, start out slow and keep a sharp lookout for debris at or just below the surface. The same goes for other reservoirs as boating facilities begin phased-in reopening. Due to COVID-19, reservoirs will not be swept of debris as in years past, though marine deputies are towing some larger debris off to the side. 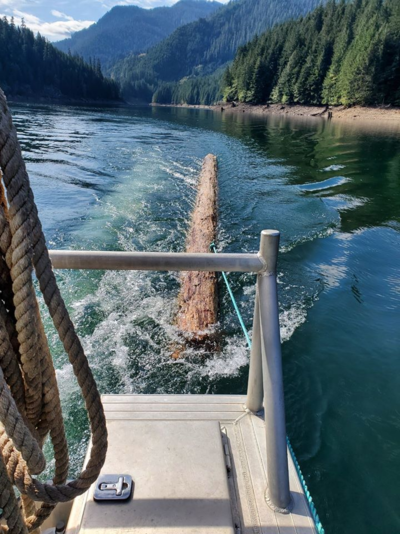 Moderator
Good lookin' out RC. How's the water level? The Willy is as low as it normally is in July!

Probably going to be RIDICULOUSLY HUGE CROWDS on the lake too! As it is among the very first to reopen. Plus there's tons of fish to catch and nice weather this weekend! It'll be a freakin' zoo I am sure!

Moderator
To add to the excitement of the ramp being open, you need to know ALL docks are off limit as is basically the entire town of Detroit. There will be no public bathrooms available, either. Plan ahead and stay safe!

Moderator
Maybe I should go out and hoard 5 gallon plastic buckets, and trash bags today. Then go up to Detroit, this weekend, and make bank on portable toilets?

P.S. I'll need to get some pool noodles too, for a nice soft foam edge on those toilet's seats. lol
Last edited: May 7, 2020

Damn Rain you could not wait a week to post this. I am already worried about the crowds. The weather is going to be so nice Saturday. I just hope people are not being jackass's.

305to503fishermen said:
Damn Rain you could not wait a week to post this. I am already worried about the crowds. The weather is going to be so nice Saturday. I just hope people are not being jackass's.
Click to expand...

I know, I know...I live in Mill City and I'm definitely not looking forward to the yahoo's on the highway. Few of the valley folks cherish these parks out here the way local folks do and they tend to make a mess when the sun comes out. But, I know there are thousands who desperately need to get out and just breathe fresh air. Stay safe and get there early!

That is the plan. I should be there by 630. It is a bit of a drive from Portland. If you see a little inflatable boat out there you are more than welcome to say hi. I will be trolling around the island.

305to503fishermen said:
That is the plan. I should be there by 630. It is a bit of a drive from Portland. If you see a little inflatable boat out there you are more than welcome to say hi. I will be trolling around the island.
Click to expand...

Thanks, but I will be staying home. Please drive carefully on Highway 22. It will be insane with high speed traffic and we all hate the sound of the sirens all weekend. I can guarantee the State Police will be out in force as will all the ambulances in the canyon.

Moderator
How totally awful and sad. I can't even imagine...RIP young lady.

At approximately 3:40 pm on May 24th, 2020, Marine Patrol deputies from the Marion County Sheriff’s Office were dispatched to a boating accident in the Box Canyon area of Detroit Lake. The caller reported two pontoon style boats were near the shoreline tethered together, when the top of a large tree fell, striking both boats. The caller said at least one person was severely injured and was taken by boat to Mongold State Park for help.

Deputies and emergency personnel arrived at the Mongold boat ramp a short time later where CPR was being administered to the victim. Life Flight was called to transport the patient. Tragically, the victim did not survive the accident and was pronounced deceased at the scene. No other injuries were reported.

The victim, a 13-year-old female from Utah, was at the lake with family when the accident occurred. No additional information about the victim will be released at this time.

@troutdude not familiar with where the Box Canyon area of Detroit Lake is. Any help with this? Thanks

South end of the lake. 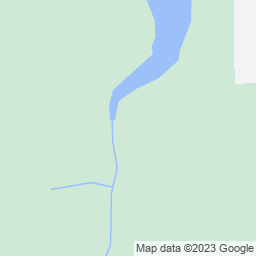 playhooky said:
@troutdude not familiar with where the Box Canyon area of Detroit Lake is. Any help with this? Thanks
Click to expand...

Raincatcher said:
I'm not 100% sure, but I believe it's at the far east side of the lake. I tried to find it on a map, but will have to find a better map.
Click to expand...