Fishing River Forks Park near Roseburg Oregon, I was fishing for smallmouth with a Large TRD and 1/10oz Finesse Z Shroom, 10# flouro and 10# braid main line

After casting and adjusting the motor, I go to start working and immediately feel weight, set the hook.

At first, I'm thinking a good smallmouth wrapped around something or maybe a stick in the current, until the drag started peeling, I knew immediately it wasn't a smallmouth and lowered my drag as the fish pulled me into the current

I continued to fight it around the kayak twice, for the next 5-6 minutes, enough time to get ahold of people on shore and let them know I'm beaching it.

After a few jumps, I made the first dip of the net and somehow made it first try (net is about 24" across and maybe 12" deep with a flat bottom), I was already shaking

Set the rod down and go to motor to shore, when disaster struck, the fish made one large slow shake and got it's head above the rim of the net, slipped right out like a snake over a branch.

Rod was still hooked up but one pull was all it took, hook was toast and she had slack line.

This salmon is the 2nd I've ever hooked, the first was silver with a black back, this one was dark brown with black spots, never had a chance to really study it 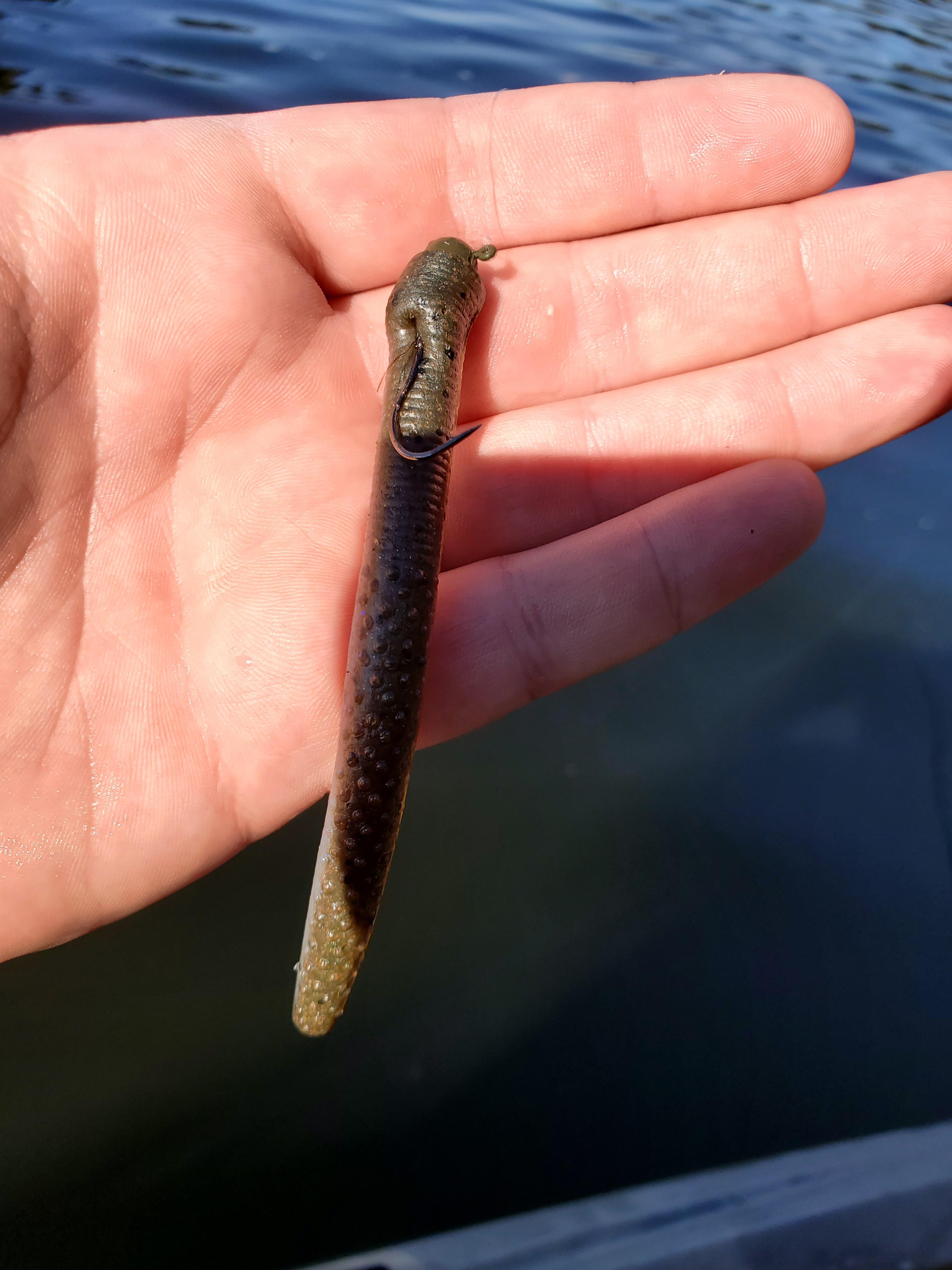 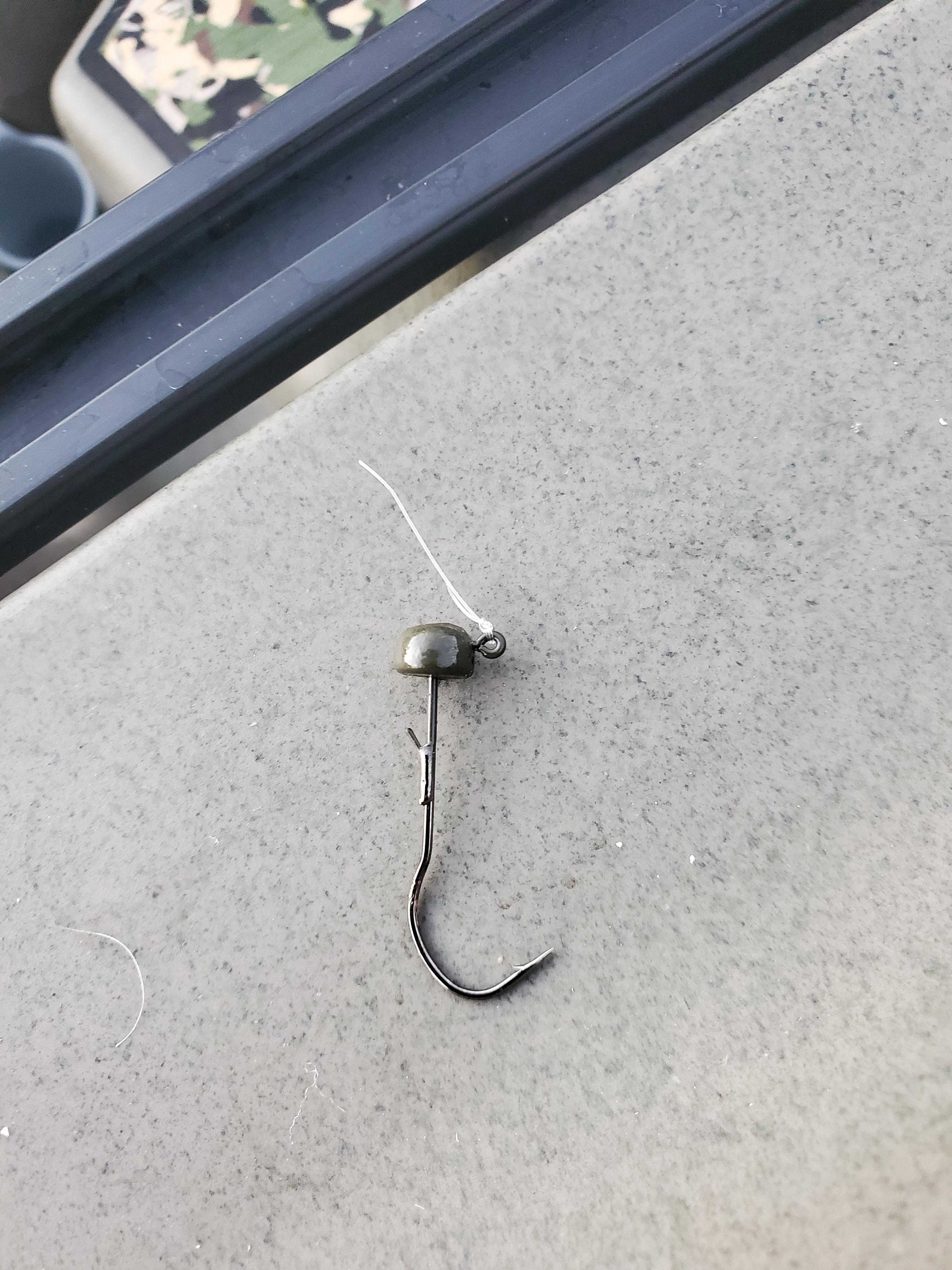 No doubt! I bet that was a blast fighting the fish on such light tackle. Bummer the fish got away but still a very cool story and a good read. The very first steelhead I netted years ago slipped through a hole in the net I wasn’t aware of and I was still able to fight it for a while with a line through the net. Lost the fish soon there after so I feel your pain
You must log in or register to reply here.