T
the_intimidator03
Hmm neoprene is so cold when you put it on after its been outside.. :lol: Going fishing... where exactly is anyones guess and for what we shall see. report due later
Last edited: Oct 14, 2010
R
rippin fish lips
looking forward to a good report! and yeah neoprene is cold when you leave it outside! I was going to get out on the water today but slept throught my alarm clock =/
T
the_intimidator03
Welllll the update has arrived. Steelhead 1 ME 0 I started off the morning running upstream from lookout point reservoir to hills creek reservoir. Ended up with 1 fish caught and released from there... what a beauty. On my way back from Hills Creek I decided to swing by the fish hatchery just outside of oakridge. I was suprised they have an upland game bird exhibit there. I continued to proceed to glenwood as i intended fishing around day island for steelhead. I decided to stop off just below dexter dam and see what was going on there. I saw two folks fly fishing so i figured why not do a little fishing.

I grabbed my 5 1/2 foot light action spinning rod and started casting a red/orange rooster tail. few cast later i decided to try a thomas boyant 1/6th oz. hooked up with a trout a few cast later along the wall. it popped off.. then about 2 or 3 cast after that BAM then 2 or 3 seconds later i got this flying noodle fish shooting towards me. hit the rocks on the bank and popped off. hung around for an hour and a half or so not really any other action but did see half a dozen to a dozen steelhead swimming around. Continued on to day island.

Once i got to day island i walked out from the boat ramp out a ways then towards the train trestle. before i decided the current would be too much for me to continue wading back in that spot. so i head to this small rock island where i had stowed my gear and waded out and casted about with the spoon. Drift boat came up we talked for a few and he offered me a ride and set up. we proceeded upstream not even 1/4 mile and used divers and sandshrimp. i got 2 pretty good hits but missed hookups and he had one on for a bit before it popped off. all in all good day. 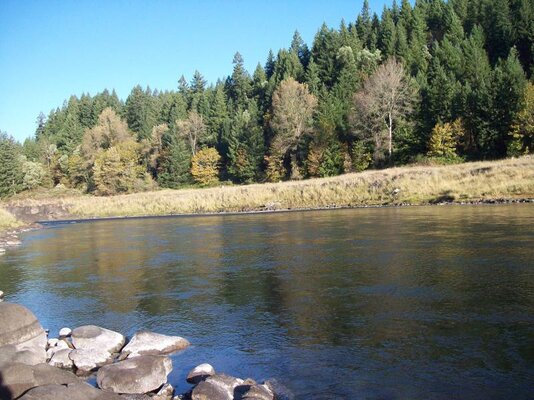 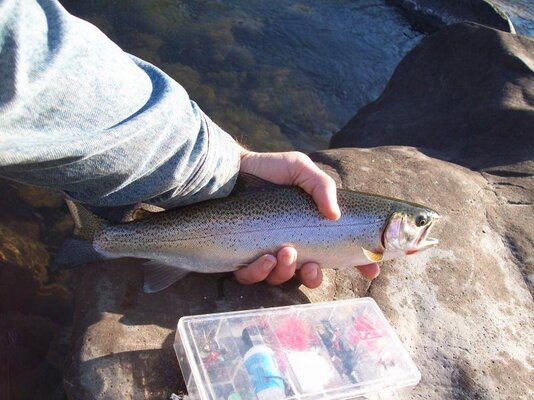 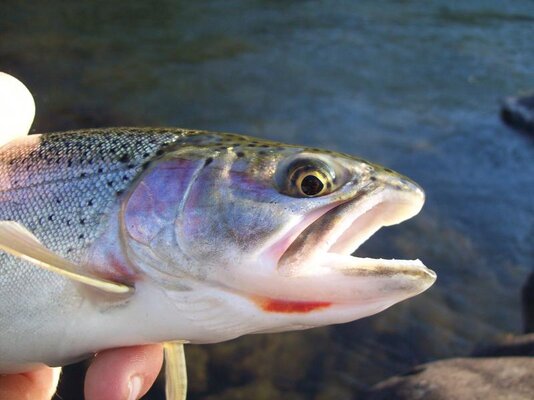 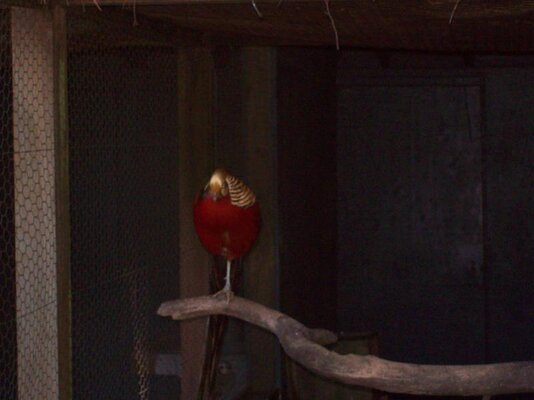 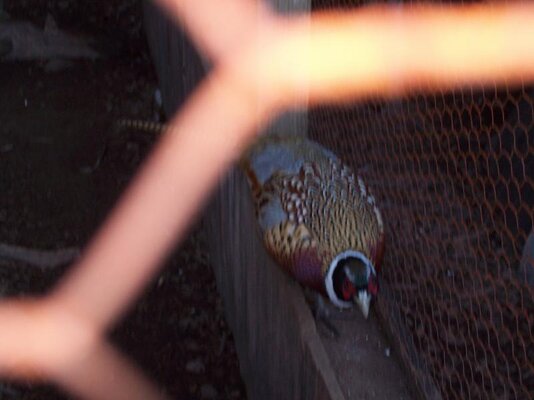 Last edited: Oct 14, 2010
T
Thuggin4Life
Nice fish! sure would have made for a good chunk of smoked trout. yeah birds and mini golf, not to mention a monster sturgeon. sounds like you had a blast. been getting lucky with boat rides lately.
T
the_intimidator03
yeah.. suprised me... getting ready to go for diamond soon i hope. that stretch of river was clippers only oh well nice fight beautiful fish.
T
TTFishon
Nice fish! I really wish I had a boat right now to head up that river a bit from the res.
You must log in or register to reply here.

Another idea for "smokers"