N
nwkiller
Had a crazy week fishing and snorkling around St John island. Did research before I left, knew that squid would catch a lot of species around the island. Used the regular setup of a slide weight with a 18" leader. Every cast I would get bites and or a fish. While standing on some rocks casting I spotted out of the corner of my eye an eel slither under a nearby rock, it looked decent too. First I dipped my hook and bait down near the rock and before i knew it he was already munching on my bait....set the hook....."snip" my line was cut by his razor sharp teeth like a hot knife through butter. luckely I had some wire leaders. The leaders were set up with a egg weight fastened at the end. So I held the egg weight in my hand and jigged the chunck of squid in the same slot as the first........Green morray Eel on!! 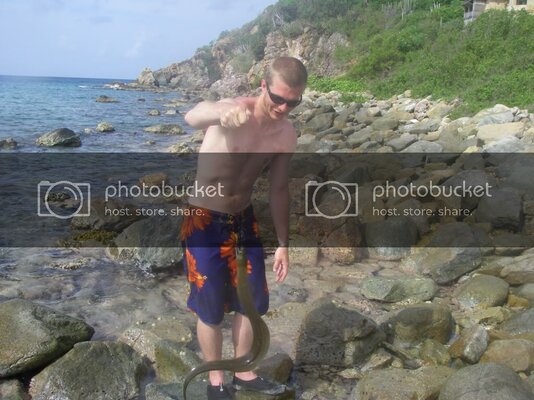 He fought like hell but I got him outta the rock, took some pics and let him go. it was hard the get the hook from his jaw, everytime i would get the pliers near he would yank them outta my hand...
Seriously, every cast had some sort of action, caught a few dozen fish from the bank including a Tiger Grouper, 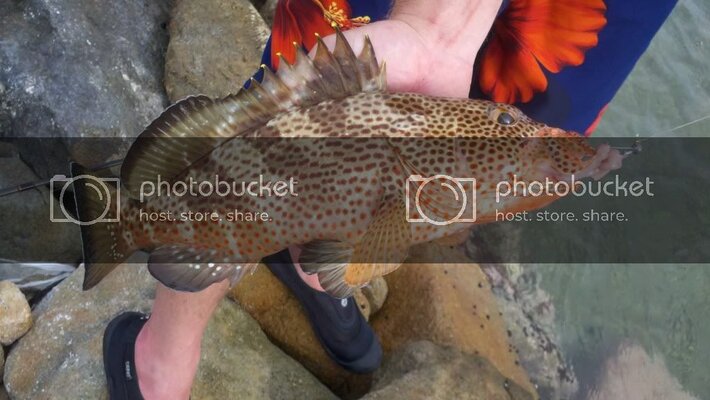 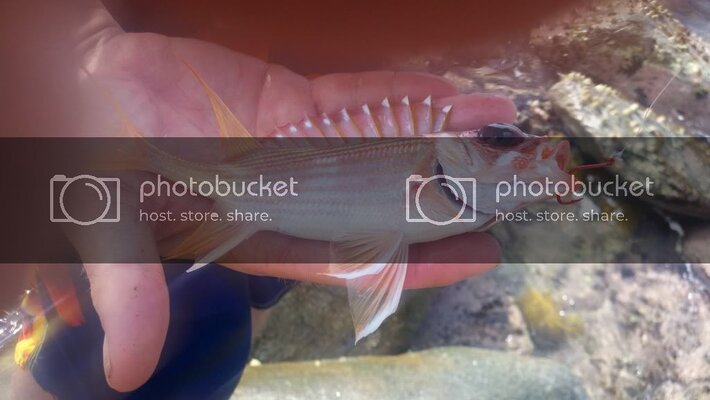 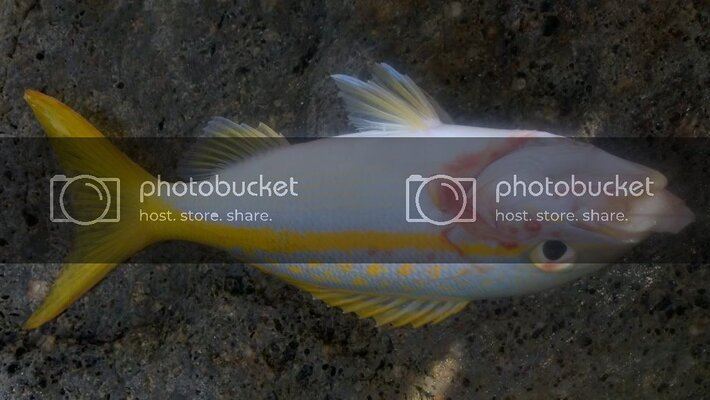 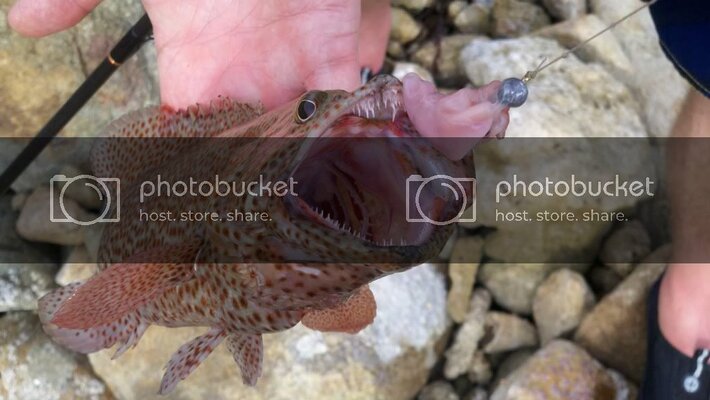 Blue striped Grunt and a few others. 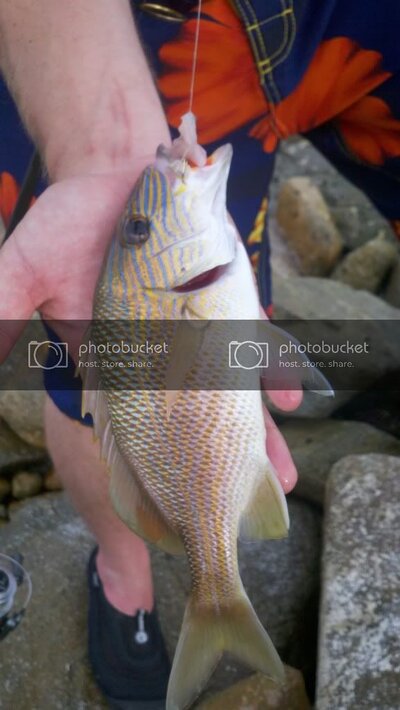 Even had a Needlefish on for a few seconds but he popped off at the bank.

Went out on a charter on a Marlin hunt. Sadly the Marlin werent biting we couldnt even call one up with 6 different teaser setups running and a few flying fish "plugs" 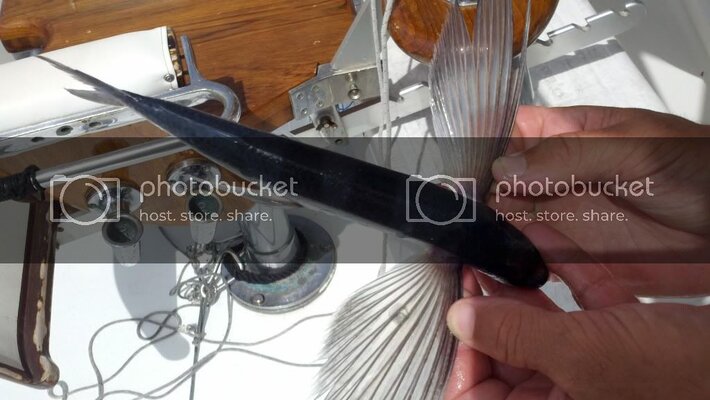 guide said these fish can soar 700 feet before landing back in the water...

We did get into a nice 4.5 ft Wahoo, beautiful fish. 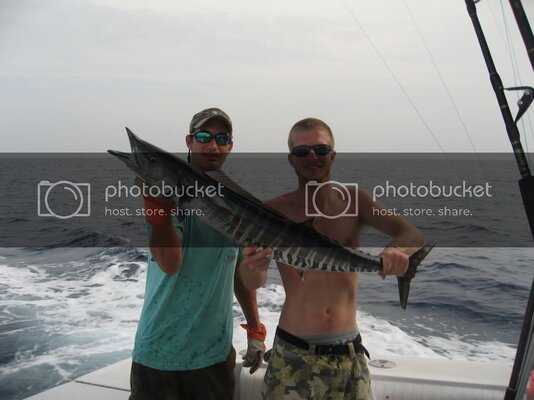 Decent fight, but mostly ran at the boat trying to get free. Fight lasted about 12 minutes.
Next fish was a King Macarol, sorry no picture, this fish had to be released, it was an amazing fish though weighed around 35-40 pounds.
We were only able to get two fish on the troll so we decided to go for the live bait which was a small silver fish resembling a small Shad. After tossing out three rods, two spining and a level line on the down rigger, fish began to get hooked left and right. We ended up catching 3 Barracudas, 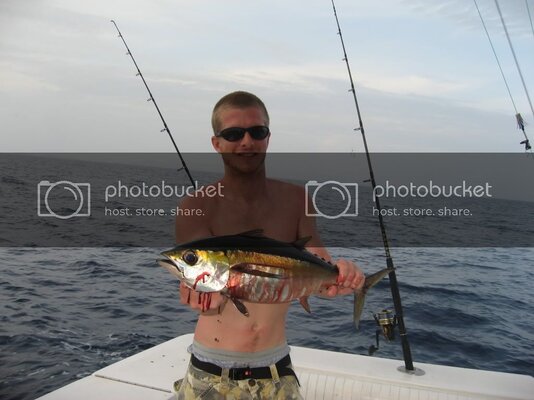 and a Trigger fish. 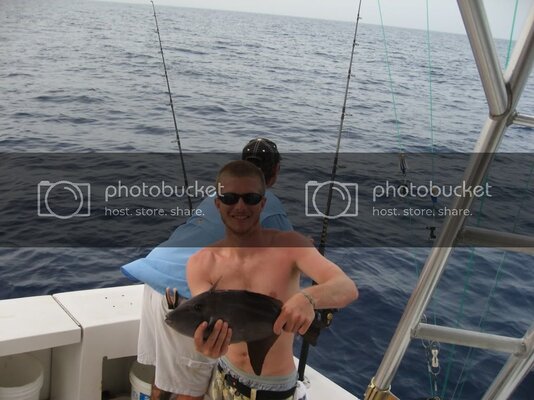 When we arrived back to the dock, while cleaning the fish we were told to look behind the boat....6 or so 8-10 ft Nurse sharks circled the area, feasting on the discarded fish parts. 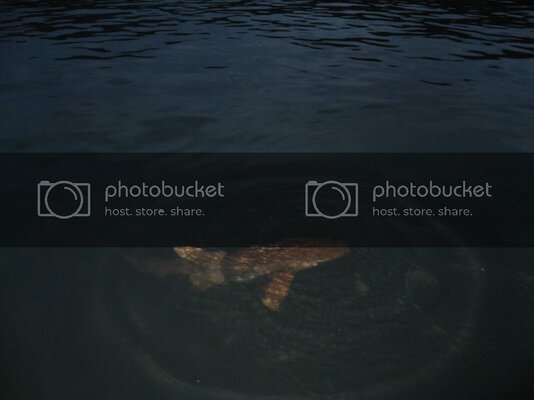 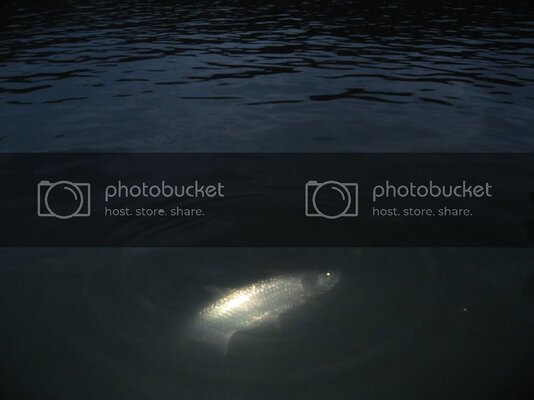 I had to feed these beauties by hand, knowing Nurse sharks are some of the most gentle sharks...unless you fall in.........
[video] 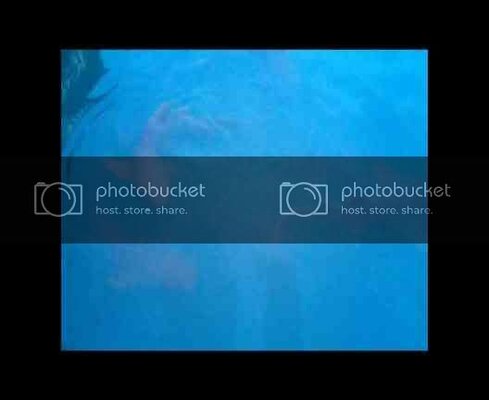 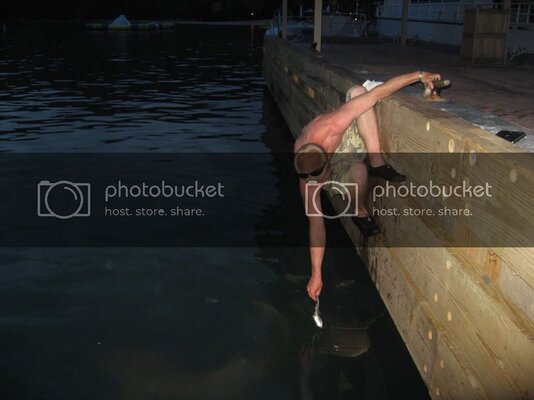 N
nwkiller
thanks hawk, it sure was a great time!
J
JeannaJigs
Sounds like an awesome trip of a lifetime! Those are for sure stunning fish. It's amazing the broad variety. We kinda live in a salmonid bubble in the pnw so it's pretty cool to see other species
N
nwkiller
thanks JJ, ya talk about not knowing what your gonna get, found out there were like 340 species of fish, im sure a handful were algea eaters but most of them had crazy teeth, especially the tiger grouper and the red hind! a defenit array.
W
waco
I missed this thread somehow but man that looks like heaven I bet I felt like it!! some really beautiful fish and some not so much but some crazy teeth!!
A
Airs98
Did you eat any of those reef fish? I remember the food is scarce on St. John...
N
nwkiller
ya the fish were amazing.....but ya you had to be ready for a mouth full of teeth when ever you brought one in...it was heavan.

I acually didn't eat any of the reef fish, although i heard the "rock hind" ( red spots and teeth)...were some of the best eaters on the island. I just caught and released. but the wahoo and the tuna were a whole other story....it was amazing
You must log in or register to reply here.