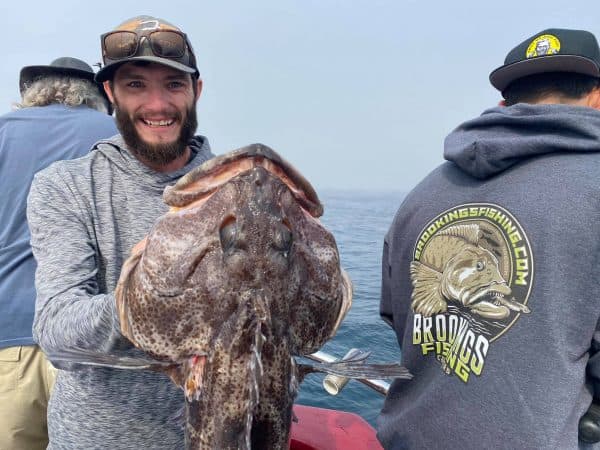 The Buoy 10 fishery is underway, and although some coho are starting to show, it’s primarily a Chinook show and they are in! Hopefully you’re seeing our detailed fishing reports via YouTube. If you’re an avid Buoy 10 angler, this is the time to invest in a Steelhead or Chinook Membership to get the detailed FORECAST for the next day’s opportunities.

The ocean has been a bit rough in recent days so anglers on the north coast have been reverting to the Nehalem Bay fishery, where action has been hot and cold for this week. There’s been some decent bites around the city of Nehalem itself and the bigger tide series this week will likely keep the action best in the upper reaches of tidewater.

Meanwhile, fall Chinook have been reported in Tillamook Bay and other estuaries such as the Salmon, Nestucca and Siletz should also harbor a few early returning fall Chinook. Coho should also start showing in light numbers later this week in Tillamook and Nehalem Bays.

Bottomfishing remains excellent, halibut fishing not so much.

Offshore coho fishing is also still excellent, only 8 more day of opportunity and I’m not sure the south of Falcon fishery will hit 60% of their large quota this year. More Chinook are starting to show in the saltwater fishery.

Tuna remain FAR offshore, not many are pursuing them that far.

Soft-shells are making up about 50% of the ocean catch and that will likely be the case for the next several weeks.

Your ocean and Buoy 10 Fishing Report from August 19th, 2021. Look for this report EVERY evening, mailed DIRECTLY to our subscribers!

Get this report and more on Thursday nights in your inbox by signing up here.
You must log in or register to reply here.